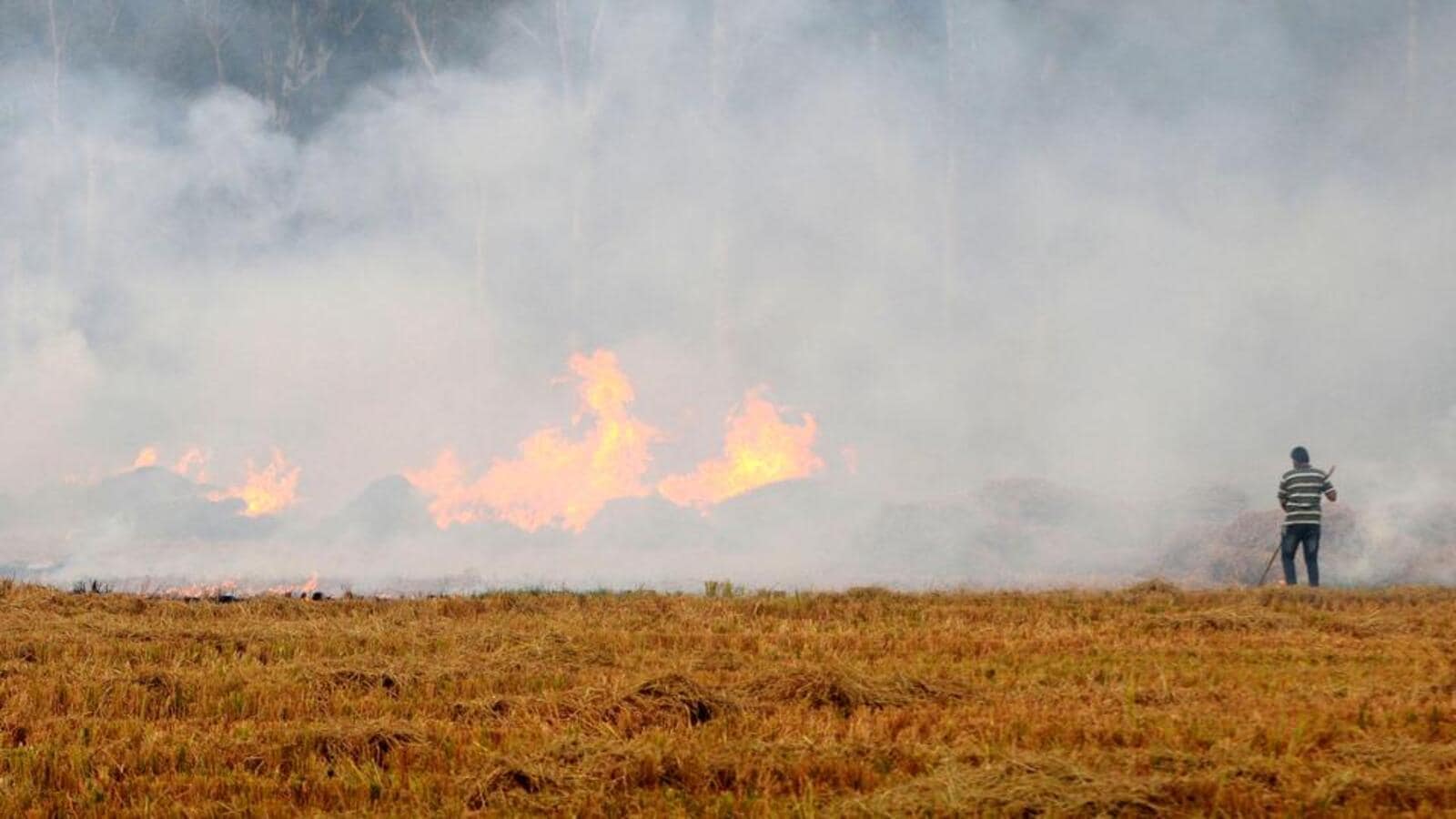 
Lashing out at the Centre for rejecting proposal to give ₹2,500 per acre incentive to farmers refraining from burning paddy residue, Punjab agriculture and farmers welfare minister Kuldeep Singh Dhaliwal said the focus of the state government is on providing machinery for in-situ management of stubble.

Addressing a press conference at the Circuit House in Ludhiana on Sunday, Dhaliwal said the agriculture department will distribute 56,000 additional machines at subsidised rates for in-situ management of stubble this season. This will take the tally of machines distributed in the state to 1,46,422. As many as 90,422 machines have already been provided since 2018.

He added after September 15, all the employees of agriculture department, including the director, will remain on ground to keep a check stubble burning.

Slamming the Centre for turning down proposal to provide cash incentive to farmers, the minister the state government had proposed to give ₹2,500 per acre to paddy growers and suggested that the Centre should pay ₹1,500 per acre while ₹500 per acre will be borne by both Punjab and Delhi governments equally.

On a question if the Punjab and Delhi governments will give their portion of incentive to the farmers, Dhaliwal said ₹1,000 will not be enough for farmers.

Dhaliwal further claimed that the previous government was involved in a ₹150 crore scam pertaining to distribution of subsidised machinery for stubble management. He alleged that dealers and big players got multiple subsidies by changing the registration number of the same machinery. “It was done under political patronage,” said Dhaliwal, adding that the file regarding the alleged scam has been sent to the CM office and documents/records are being verified. For transparency this year, the government has decided to mark the registration number on the machinery with laser technology.