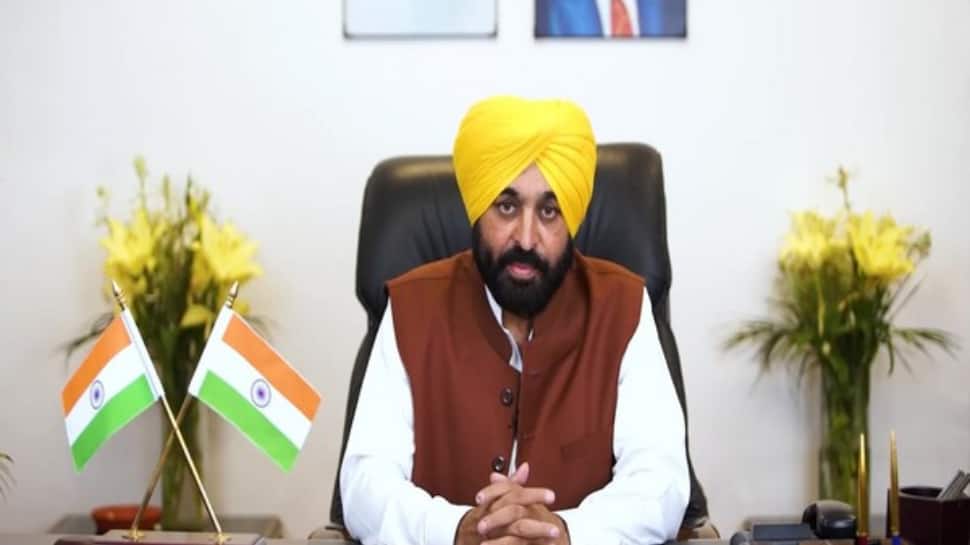 
Chandigarh: In spite of the massive victory of Aam Aadmi Party (AAP) in Punjab, it has, so far, not been able to fulfil the aspirations of voters, deliver all of its much-hyped guarantees and instead seems to be struggling to survive with the opposition political parties only exacerbating party’s woes.

Disenchantment from the traditional political parties coupled with high expectations of the voters from any but a new regime even brought many political novices to power who often fails to understand the ‘hard politics’ played by staunch politicians of opposition parties with a volley of accusations on the new incumbents.

Despite having successfully brought forth the people’s issues and assuring them to give their solutions ahead of assembly elections, the AAP leadership had failed to come up to the expectations of the same voters post-elections, and it appears as if its leadership has been basking in the glory of their victory.

Being held responsible for its ‘flawed strategies’ by the opposition, the AAP leadership who gave as many as ten guarantees (the majority of them are still to be fulfilled) ahead of elections in Punjab are finding it difficult to deliver them and are now being propagated by the opposition as empty rhetoric which is being repeated by its central leadership in the poll-bound Gujarat where the party is announcing sops at the pitch of their voice.

But opposition is bound to oppose almost each and every decision taken by the ruling government to stay relevant in politics yet, AAP’s leader’s failure to read the wind correctly has landed them in controversies.

The recent allegations of Punjab finance minister Harpal Singh Cheema on the BJP for allegedly wooing their MLAs with money-power has only brought the party into deep knee controversy even as BJP has tooth and nail denied the allegations levelled by AAP’s Punjab leadership.