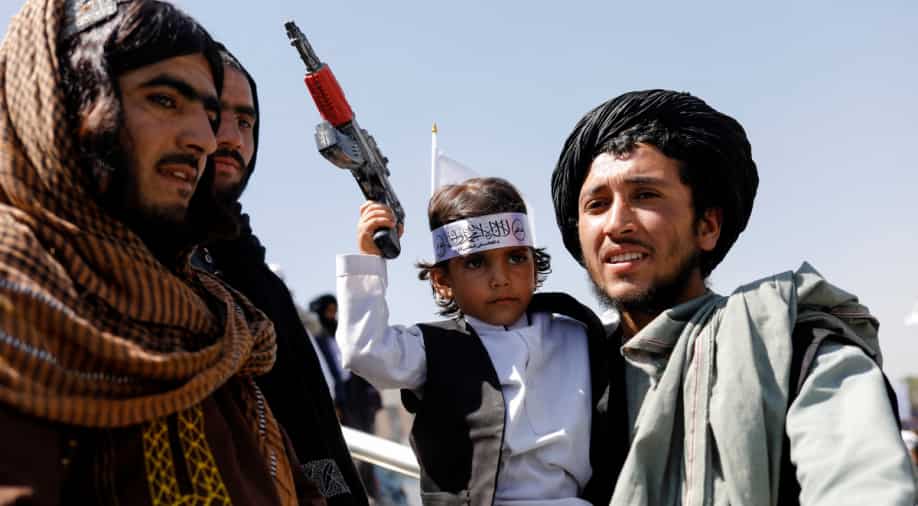 
At a press conference, Abdul Karim Haider, the deputy minister of justice, said that Afghanistan does not need a constitution and can address problems by just applying Islamic laws.

Haider said that the Hanafi law serves as the framework for resolving all problems. “The holy Quran, the Sunnah of Mohammad (PBUH), and the jurisprudence of every Islamic country are the basis and the text of the constitution in general and in detail,” he was quoted as saying by TOLOnews.

However, he said that they are ready to prepare the constitution in accordance with laws once they get directions.

Haider stated, “We are awaiting Amirul Muminin’s direction (for creation of law). The Hanafi law system, the Quran, and the Sunnah of Mohammad (PBUH) are its sources. Thus we are confident that a comprehensive law will be established quickly to address everyone’s concerns.”

Regarding the activities of political parties, Haider said that under the given circumstances, there is no need for parties to be active.

In contrast to this statement, a professor in conversation with TOLO News said,” A constitution for any government in the modern era is a crucial and a basic requirement.” The lecturer further added that if Islamic laws are used to solve problems, then women should have access to their rights in reference to the work being done by women and should grant them favourable conditions to work.

Also read | Afghanistan: Woman divorced by Taliban official due to her declining faith but she alleges domestic abuse

It has been more than a year since the Taliban seized power in the South Asian country and implemented significant legal changes.

This includes violations of human rights, especially for women. As per a report released by UNAMA, since the group takeover, women’s rights in the country have deteriorated.

Prior to the takeover, women, and girls enjoyed the freedom to engage in all elements of public and daily life, including schooling and other activities.