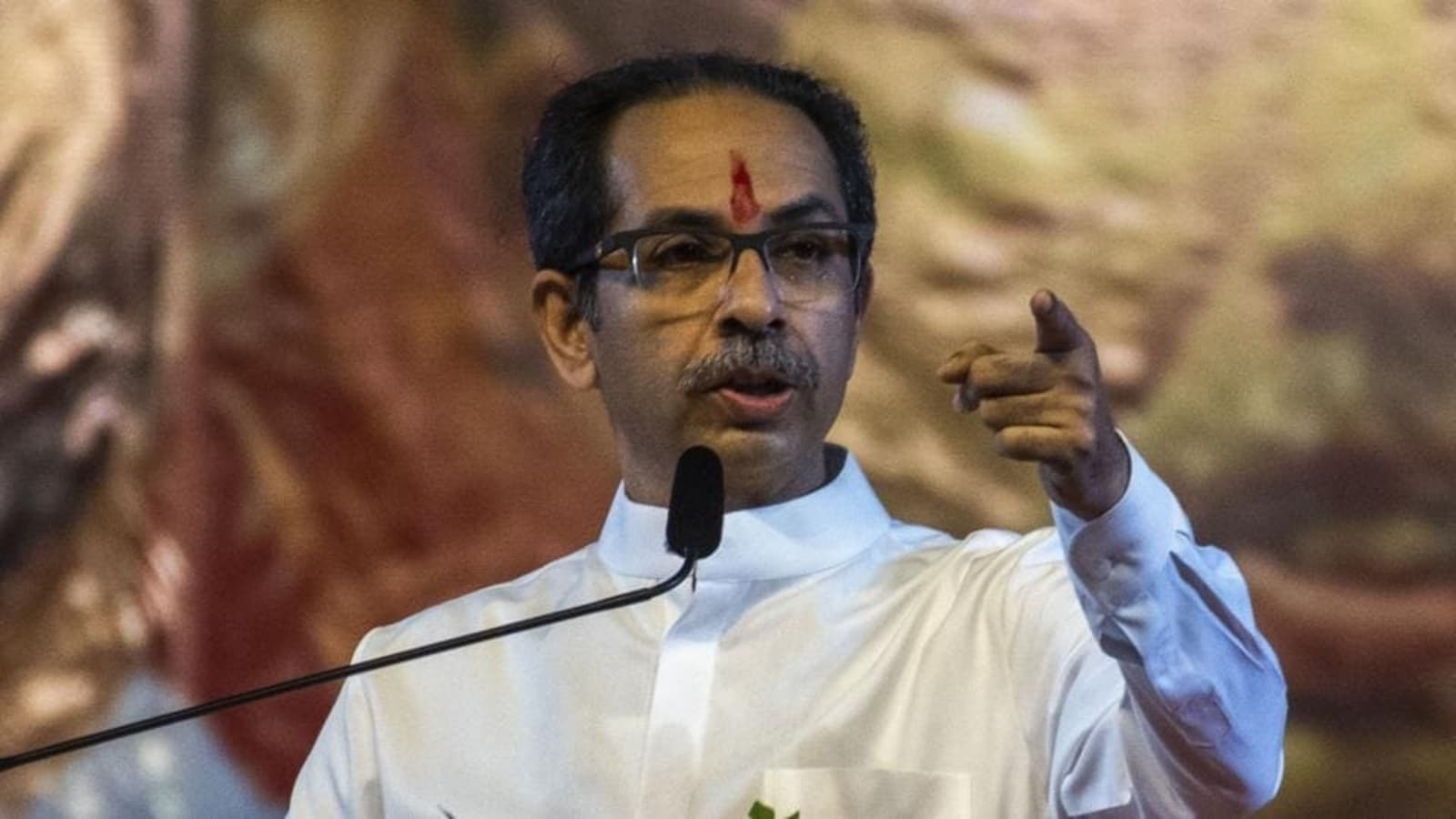 Here are today’s top news, analysis, and opinion. Know all about the latest news and other news updates from Hindustan Times.

The Shiv Sena in its editorial said the deal of Vedanta-Foxconn went from Maharashtra to Gujarat in a very simple manner — the BJP asked a favour from Eknath Shinde for making him the chief minister and thus it happened, the editorial of its mouthpiece Saamana said. Read more

Filmmaker Gautham Menon reinvents his filmmaking style in a big way with his latest release Vendhu Thanindhathu Kaadu, which marks the beginning of an epic gangster universe. Read more

Most of us prefer to pick favourable seats on flights, trains and buses to ensure a hassle-free travel experience. And this is exactly what a passenger did when they booked a flight with Ryanair Airlines. Read more

Actor Anne Hathaway recently attended the New York Fashion Week (NYFW) 2022, and she wore an ensemble that has sent the internet into a frenzy. The star attended the Michael Kors spring/summer 2023 show at the NYFW on September 14. Read more

If we keep the numbers aside from Rohit Sharma’s batting, which is quite a task considering he is the only cricketer to hit multiple ODI double hundreds (three to be exact), has a world record highest score of 264, has four T20I centuries and is also the only cricketer in the planet to smash five hundreds in a single edition of an ODI World Cup. Read more