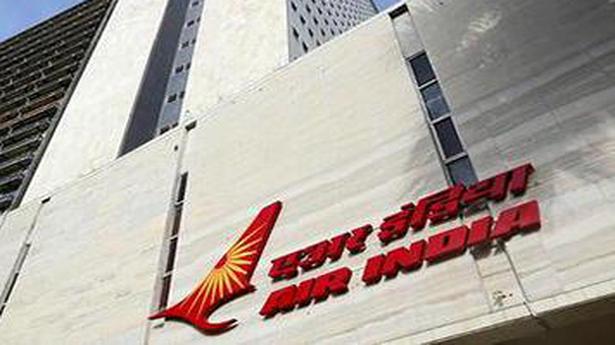 The Air India Group has started vacating its offices, which are currently being operated from government-owned properties, from this month, as part of its strategy to consolidate workspaces across the country.

The loss-making Air India and its international budget arm Air India Express were taken over by The Tata Group on January 27 this year, after successfully winning the bid for the airline on October 8, last year.

Besides these two airlines, Tata Group also holds a majority 51% stake in Vistara, its joint venture airline with Singapore Airlines (SIA), and a 83.67% stake in budget carrier, AirAsia India.

Air India, Air India Express and AirAsia India will be housed jointly in a modern office campus in the National Capital Region by March next year, in line with this consolidation strategy, which is being undertaken to improve collaboration and more easily deploy new technology, among others, according to a statement.

Air India has its largest base of staff located in Airlines House, Safdarjung Complex, GSD Complex and IGI Terminal One in New Delhi.

Staff working from these locations will move to an interim office space in Gurugram, before ultimately relocating to a campus at the newly-constructed Vatika One-on-One campus in early 2023, it said.

Besides Air India, the Vatika One-on-One campus is being provisioned to accommodate Air India Express and AirAsia India, and the establishment of group-level functions for better capability, effectiveness and economies of scale across the airlines, as per the statement.

The transition to the interim facility in NCR is being undertaken during the course of September, Air India said, adding that besides providing last-mile connectivity to the office premises from the closest public transport stations for ease of travel, flexible work hours are also being offered to employees.

“The consolidation of many premises under one roof, and the evolution from a regionalised to centralised structure, is a significant milestone in Air India’s transformation journey,” said Campbell Wilson, Managing Director and Chief Executive Officer, Air India.

Together with the relocation and consolidation of offices, the airline’s regionalised organisation structure will be progressively disbanded and replaced with a centralised one, which will allow consolidation of presently-dispersed teams, co-location of managers with their teams and physical adjacency of related functions, according to the statement.

It also said that a senior team is also relooking at the offices in different cities which are housed in legacy premises, with some in Chennai and Kochi having already moved to modern office premises.