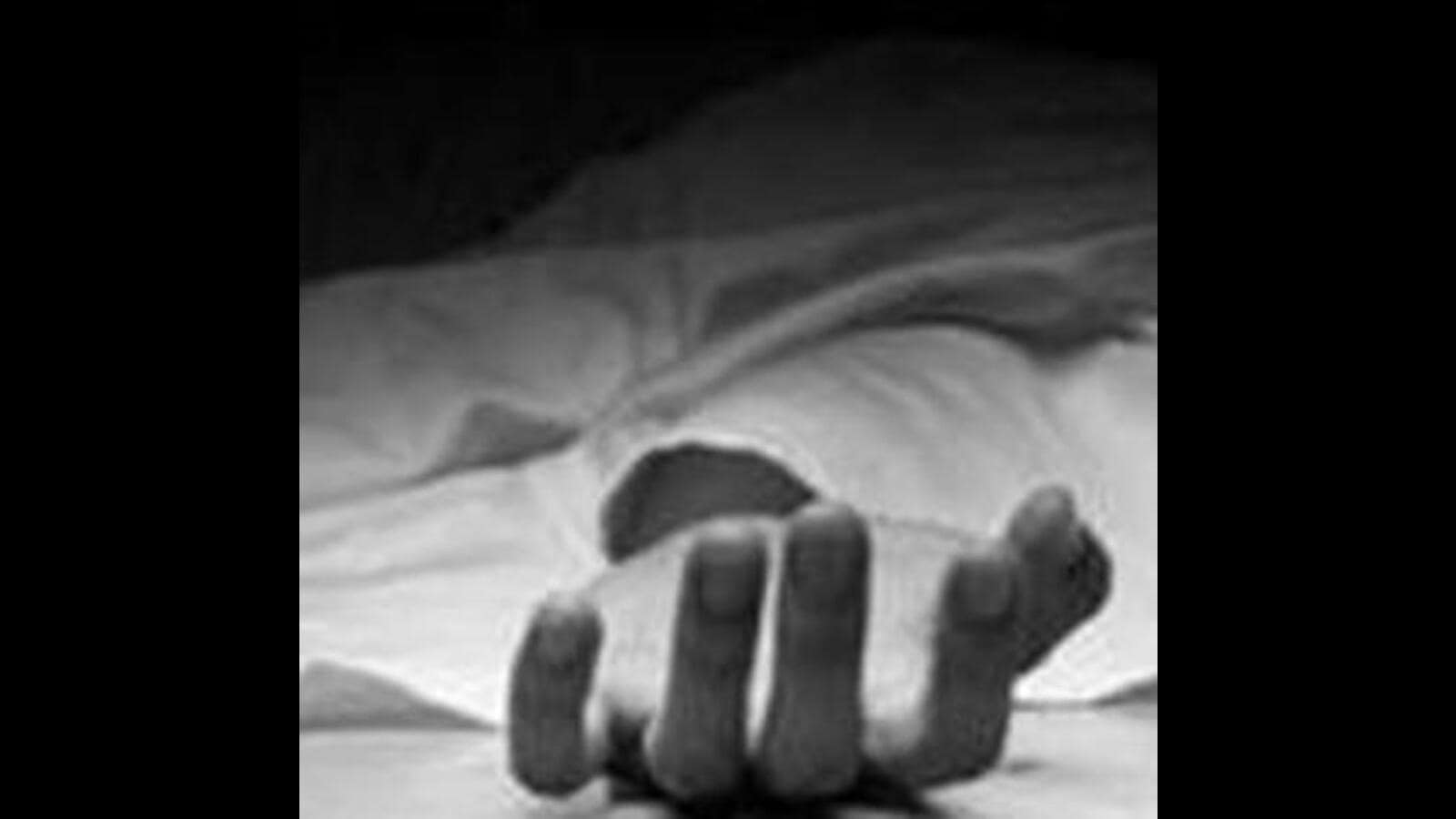 A day after a 17-year-old school student died and his friend who was riding pillion was injured after an army truck allegedly hit their two-wheeler in Ambala Cantonment, the army on Tuesday said that the victim was speeding and riding without a helmet.

“A preliminary investigation has revealed that the bike was registered in the name of the deceased’s father. The rider did not have a licence and hit the army school bus after losing control of the vehicle,” the army said in an official statement.

“The injured boys were immediately evacuated to Military Hospital in Ambala Cantonment by the army personnel and civilians present on the spot . While one succumbed to his injuries, the other is undergoing treatment and is reportedly stable as per medical authorities,” the statement read.

Regretting the loss of life, the army said that the matter is being investigated as per the law and they are fully co-operating with the probe.

The accident took place around 7 am near Sachi Sarkar Peer on Durand Road on Monday, when the two Class-12 students were on their way to Kendriya Vidyalaya Number 2 near the Air Force Station.

An FIR has been registered based on the statement of the deceased’s father, who said that he was behind the two boys on another bike.

“An army truck overtook the bike and hit it from behind. They fell on the road and received grievous injuries and the bike was also badly damaged. The driver fled the spot and left the truck behind,” he told police in his statement.