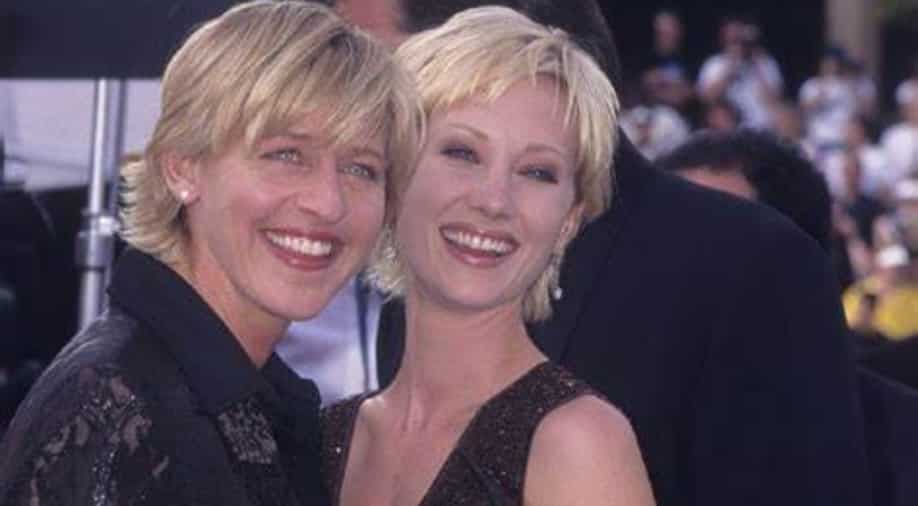 
Actor Anne Hache’s many unspoken words will come out through her memoir ‘Call Me Anne’. Hache, who passed away in August after a tragic car accident, was working on her second memoir, which will be released next year in January.

In the new book, Anne shared her hidden feelings about her famous relationship with the talk show host Ellen DeGeneres and the backlash she faced for the same. They were one of Hollywood’s first openly gay couples.

In her memoir, Hache writes, “I was labeled ‘outrageous’ because I fell in love with a woman. I had never been with a woman before I dated Ellen,”  as per THR.

Sharing her feelings, further, she wrote, “I did not, personally, identify as a lesbian. I simply fell in love! It was, to be clear, as odd to me as anyone else. There were no words to describe how I felt.”

In the late 1990s, the romance between Anne and Ellen was in full swing. The couple shocked the entire world when they made their relationship official. Back then, gay relationships were not normal as they are now.

”Gay didn’t feel right, and neither did straight. Alien might be the best fit, I sometimes thought. What, why, and how I fell in love with a person instead of their gender, I would have loved to have answered if anyone had asked, but as I said earlier, no one ever did. I am happy that I was able to tell you in this book — once and for all,” she wrote in her forthcoming book.

Anne and Ellen were doing great in their respective careers. But, Heche become a victim of the cancel culture and faced backlash from the industry for over a decade for her relationship.

At the same time, Ellen made history by becoming the first prime-time character to come out as gay on national television. Her move made her the star of the LGBTQ community and the rest is history. Ellen and Heche dated from 1997 to 2000.

The publisher of the book has shared the excerpt from the book with the Associated Press.

Heche passed away on August 16 after she was taken off the life-support system. Heche was declared brain dead on, August 11, days after her terrible car accident that left the actress with several injuries.