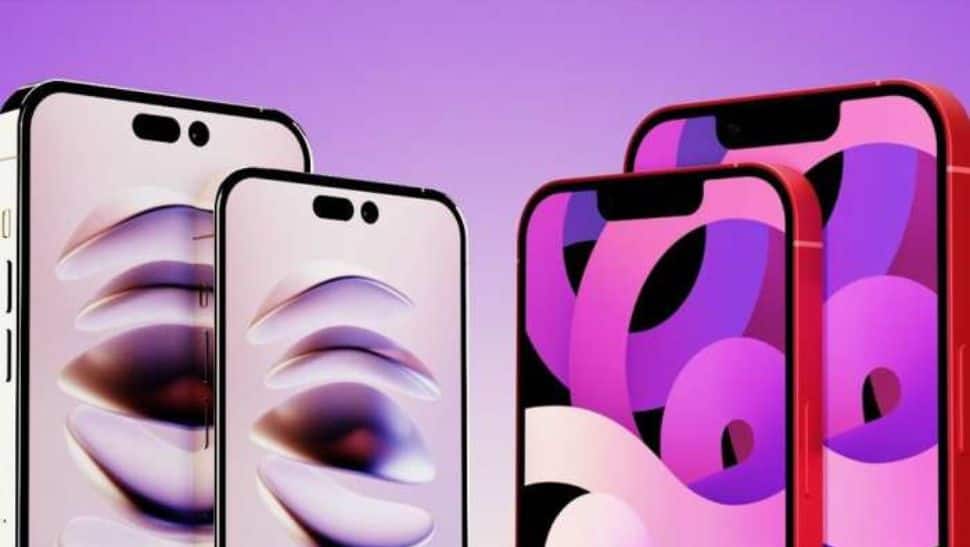 
New Delhi: Apple often compares the current iPhone’s specifications in-depth, making it simpler for potential customers to understand what they are getting for their money. Apple always improvises its model and variant from the previous one. The company launches iPhone 14 lineup along with smartwatches and the A16 Bionic chip.

Undoubtedly, the new iPhone 14 lineup was the star of the event but what’s new in the A16 Bionic chip is also the most talked about topic. Here is more about what customers will get with the new A16 Bionic chip, a successor of the A15. (Also Read: ATTENTION! Finish pending work within office hours otherwise…)

The all-new A16 Bionic chipset has more power transistors than before. There will be 16 billion transistors in the A16 Bionic, which is one billion more than the A15. This implies that the device which is powered with the new A16 Bionic chip should process data significantly more quickly because of the more transistors, which allow for more work to be completed in a shorter amount of time. (Also Read: Missed Apple ‘Far Out’ event yesterday? Here’s full recap of all the NEW devices launched including iPhone 14 lineup)

The A16 contains a five-core GPU that is identical to the A15’s, however it outperforms the A15 by doubling the GPU memory bandwidth. Since the GPU will be better able to handle demanding workloads. Since the iPhone 14 Pro has more memory bandwidth than the standard iPhone 14, watching films and playing games should be significantly smoother and faster.

Apple has asserted that the A16’s 6-core CPU is quicker than its predecessor, though it has not yet provided any concrete numbers. With the fact that there are more transistors means that it will run faster overall and function more smoothly than the A15.

Apple’s new image signal processor (ISP) should be able to produce photographs with greater detail. The quad-pixel sensor is powered by a combination of the GPU, processor, neural engine, and ISP inside the A16 Bionic chip.