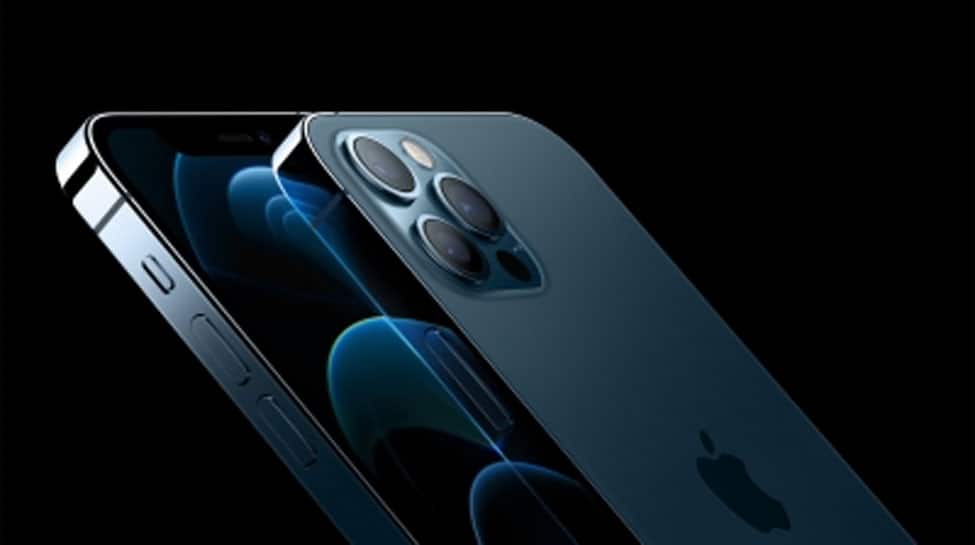 
New Delhi: Apple is not done yet after launching the new iPhone 14 series and Watch Series 8 this year and is likely to unveil more devices next month, including new iPads and Macs.

The tech giant earlier promised it would complete its transition to Apple Silicon in Macs by the end of this year. (Also Read: iPhone launch: From initial phase to game changer, here’s evolution of Apple’s iPhone)

Apple has organised October events in 2020 and 2021 and the same is expected this time, reports AppleInsider. (Also Read: Not iPhone 14, THIS company is the first one to support satellite connectivity)

The 10th generation of iPad with A14 chip is coming, that will feature an all-new design that mimics the iPad Pro in terms of a flat design.

The renderings on social media have shown a vertical rear camera lens similar to that on iPhone X.

“The flat sides may signal compatibility with the Apple Pencil 2, which magnetically snaps onto the side of certain iPad models to charge,” according toIto the report.

Apple iPad Pro is likely to house M2 chip as an upgrade to the current models with M1 chip.

The iPad Pro may also come with wireless charging with MagSafe and mini LED, backlighting for the 11-inch iPad Pro.

Apple is likely to unveil a new MacBook Pro with 5-nanometer chips.

These are likely to be the M2 Pro and M2 Max chips and will be found inside the 14-inch and 16-inch models, said the report.

The Mac mini is also a possibility for a fall 2022 launch.

According to rumours, a new iMac and iMac Pro is also in the pipeline but not this year.

Another product that might be showcased is the first mixed-reality headset by Apple.