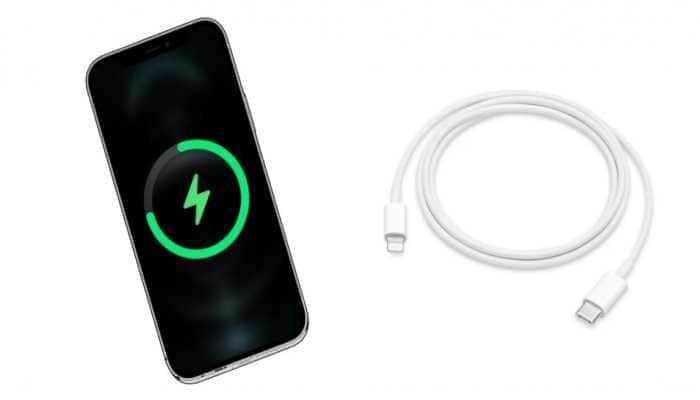 
Apple has decided to appeal against the Brazilian order of banning the company to sell its iPhones without in-box charger, as reported by Reuters. Brazilian government fined Apple 12.275 million reais ($2.38 million) and gave an order to cancel sales of the iPhones that come without any charger, calling it an incomplete product providing to customers.

(ALSO READ: Want to get paid without ‘doing anything?’ Follow THIS man’s formula)

The Justice ministry argued that the iPhone was lacking an essential component in a “deliberate discriminatory practice against consumers.”

Moreover, the ministry rejected the arguments given by Apple. The company argues that the move is a major effort to reduce carbon emission. But the ministry argued that no substantial evidence proved environment protections by selling the smartphone without a charger.

Apple said it will appeal the decision while continuing to work with Brazilian consumer protection agency Senacon to iron out the concerns.

“We have already won several court rulings in Brazil on this matter and we are confident that our customers are aware of the various options for charging and connecting their devices,” Apple said.

Apple stopped providing chargers with iPhones from its iPhones 12 series in 2020 which would continue in after models as wells. Apple argued that this move is a major effort to reach its environment goals and reduce carbon cost.