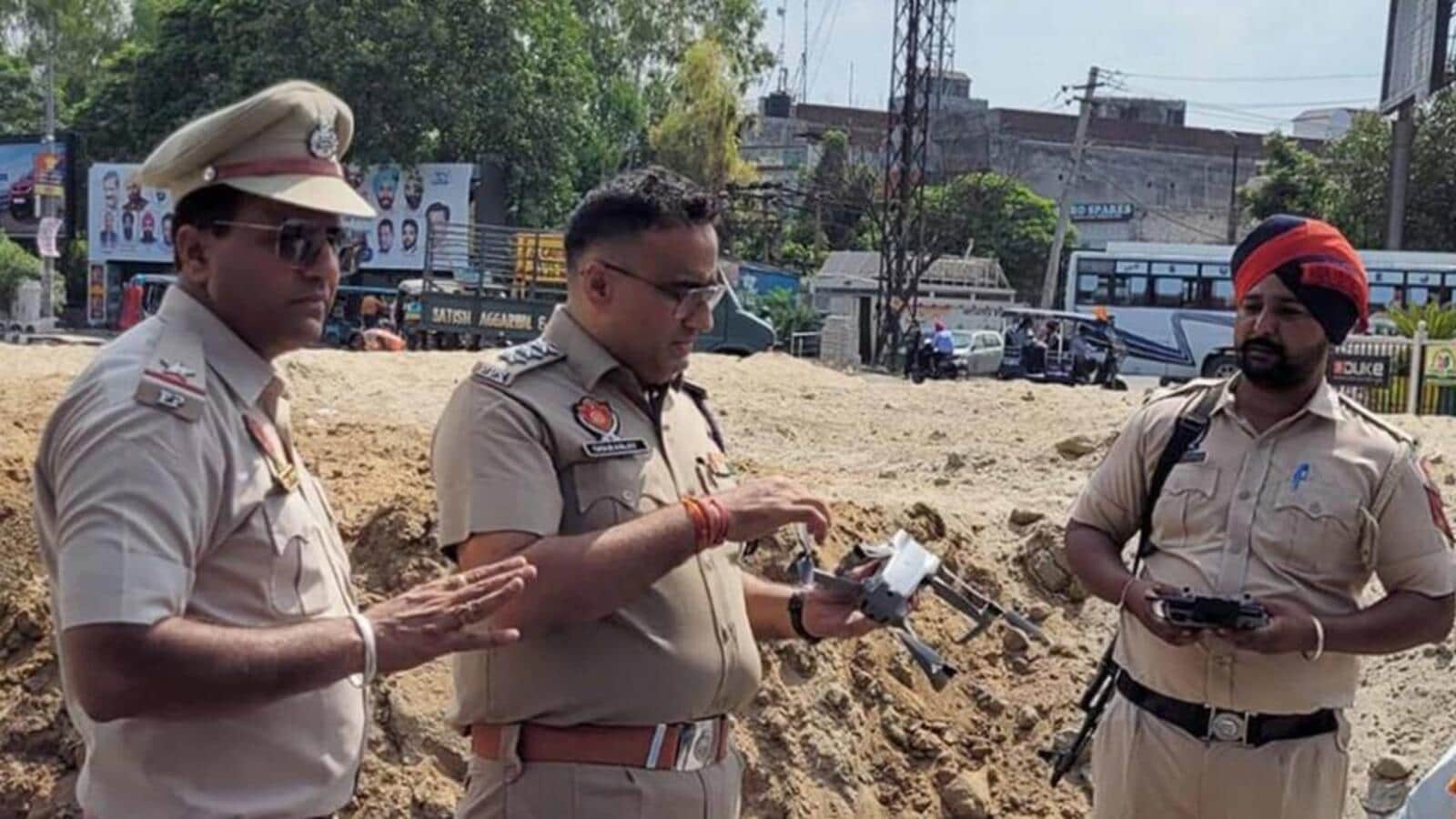 
In a bid to help manage flow of commuters better, police commissionerate’s traffic wing deputed drone cameras at bus spots across the city — also keeping the off chance of pressing more equipment into force open. The drones would also be used to maintain law-and-order and keep tabs on the crime.

In the first phase, traffic police have bought two drone cameras fitted with high definition cameras and their number will be increased as the project progresses.

Elaborating, joint commissioner of police (JCP, traffic) Gurdial Singh said the drone camera feed will be connected to a traffic control room, from where the officers would monitor the entire situation.

“In the first phase the drones have been deputed at Jalandhar by-pass chowk and Samrala Chowk for surveillance. The police officials on duty will operate drones during peak hours to keep an eye over the flow of traffic,” the JCP added.

Shifting focus to the benefits of the drones, Singh said, “With the drone camera, the reach of the police will be increased. In case of a traffic jam the police would easily find the reason and bottleneck. They will work at the particular point and would ease the flow of the traffic.”

Assistant sub-inspector Ashok Kumar, traffic zone in-charge, said the drones would offer great help in managing flow of the traffic, adding, “They will make it easier to spot problems such as broken vehicles, accidents, also making dispatch a team to the affected areas faster.”

On January 29, city’s rural police, with the help of drone cameras, traced live stills in Baghian village of Sidhwan Bet near Sutlej river. The police had recovered 1.05 lakh litre lahan and 38 pits made by the bootleggers for preparing lahan