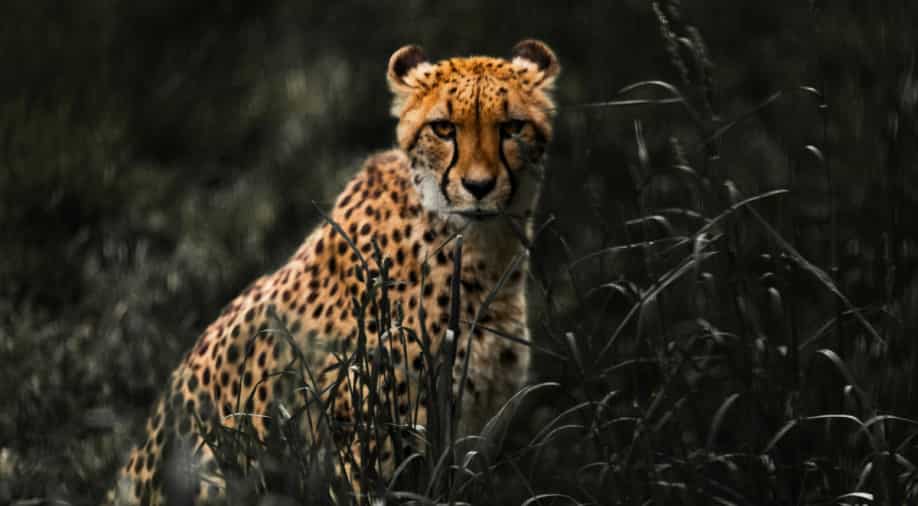 
Around 150 families from over 20 villages around India’s Kuno National Park are being shifted from their homes to welcome eight adult Cheetahs from Namibia on September 17.

India will be home to Cheetahs after over 70 years of the animal becoming extinct in the country.

Sources in India’s environment ministry said that the relocation of these villagers has begun to ensure the safety and convenience of the people and the animals, keeping in mind the issue of human-animal conflicts.

Authorities said that though there is no record of free-ranging cheetah attacking humans, Project Cheetah has considered and included the budget for compensation in such an event.

All Cheetahs will be radio-collared and their physical monitoring, as well as that of their kill, will be done twice a day to notice their well-being and abnormalities if any.

Apart from this, a few leopards have been shifted from the cheetah enclosure in the Park and electrified leopard-proof fencing has been done to avoid cheetah-leopard interaction.

While India is ready to welcome the big cats from Namibia, there is still some time before the other 12 cheetahs arrive from South Africa, pending the signing of the memorandum of understanding (MoU).

India’s Environment Ministry said on Monday that the MoU with South Africa, to bring cheetahs to India’s Kuno National Park in the state of Madhya Pradesh, has been finalised after a delegation from SA visited the site last week. However, the document is yet to be signed. India will have to wait for the arrival of the remaining batch of the big cats.

“The cheetahs from South Africa are already collared in quarantine facilities, after full health check-up and, mandatory vaccinations. They will be transferred to India as soon as the MoU is signed,” said a ministry official.

Indian Prime Minister Narendra Modi will be welcoming the eight cheetahs, being brought in a chartered cargo flight, on September 17, which is also his birthday.

Also read | After 7 decades, India all set to become home for cheetahs

The Cheetahs will be airlifted from Windhoek, Namibia on September 16 and arrive in India on September 17 at Jaipur airport, from where they will be transferred to Kuno via helicopter. The helipad has been set up at the Kuno park to receive the cats, the ministry said.

Prime Minister Modi will release the Cheetahs into the quarantine area dedicated at Kuno Park where the big cats will be kept for 30 days before being released into their enclosure.

As per the National Tiger Conservation Authority (NTCA), the big cats will not be tranquillised in transit unless they show any signs of agitation or abnormal behaviour.

A six square kilometre predator-proof holding facility with nine compartments for cheetahs has been built at Kuno for the purpose of soft release. Initially, they will be kept in smaller quarantine enclosures.

The Kuno National Park, based on current prey estimates, can support 20 cheetahs. The number can go up to 40 with restoration, protection and management.