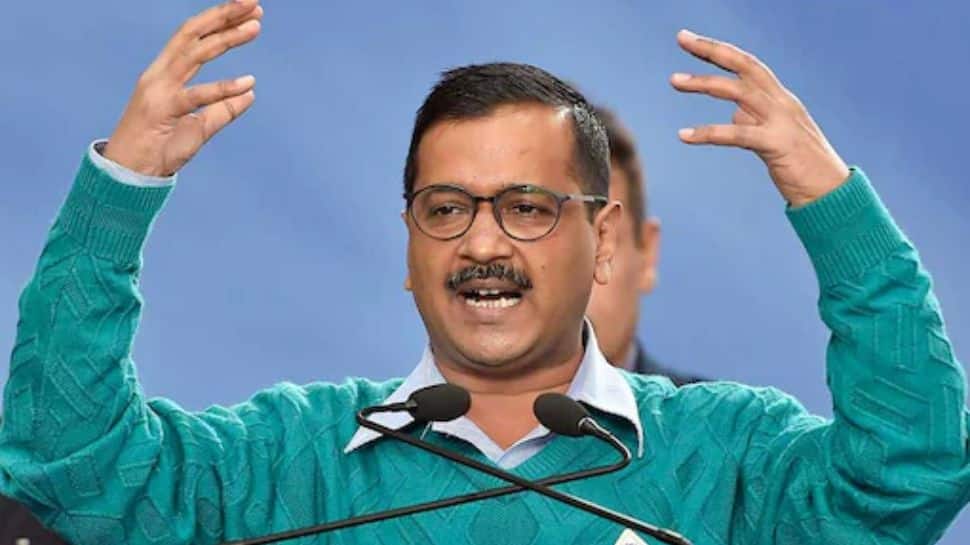 Earlier, on Tuesday, AAP leader and Punjab Finance Minister Harpal Singh Cheema accused the BJP of offering Rs 20-25 crore each to its 10 MLAs in an attempt to topple the Bhagwant Mann-led Punjab government. Cheema claimed that seven to 10 AAP MLAs have been approached with offers of money and ministerial positions.

“They approached our MLAs and told them that their meeting will be arranged with big leaders in Delhi, and also offered them Rs 25 crore each,” he said.

However, BJP has not reacted to these allegations made by AAP yet.