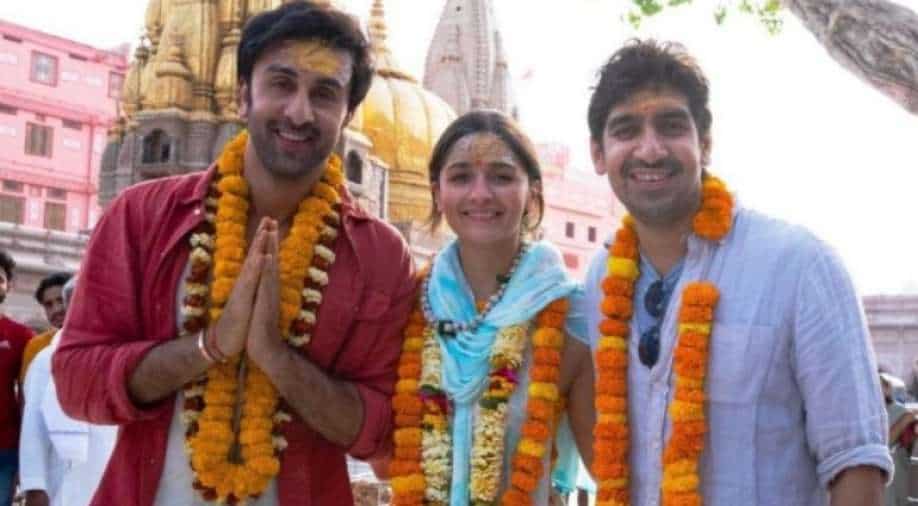 
Ayan Mukerji and the whole  ‘Brahmastra’ team are curruntly basking in the success. The movie starring Ranbir Kapoor, Alia Bhatt, and Amitabh Bachchan, was finally released in theatres on September 9, and as expected, the film opened with mind-blowing numbers.

The film has so far done great business, but before its release, Ayan’s film also become the target of the trolls and hashtags like #BoycottBrahmastra trended on social media. The backlash become a kind of worry for the makers who saw how the boycott trend had affected the big – budget film like Aamir Khan’s ‘Laal Singh Chaddha’, Akshay Kumar’s ‘Raksha Bandhan’ and others.

However, now a week later after the release, the director of the film, Mukerji has finally reacted to the trend and what he thought about it.

During his recent interview with an Indian news channel News18, Ayan said, “Yes, we did care what people were saying but at the same time we were okay. It may sound idealistic but we were so focused on our film and the overall message of the film was all about love and we had a concept which was there on our posters which said, ‘The light is coming,’ so we didn’t really have any time to think about anything else.”

Further talking, he urged the audience to come and watch the film and see the efforts that the whole team has put in.  “As a filmmaker, I am inviting everyone to come and watch it, including the people who are making all the noise and also the ones who aren’t convinced with our film.”

He added, ”We want them to give us a chance, see the effort that we have put in, the kind of VFX we have done because I feel no film of that nature has done it and experience the way Indian mythology is depicted. Once you watch the film you are entitled to your opinion whether you like it or not and I am open to all kinds of suggestions.”

Ranbir Kapoor starrer film has grossed big numbers from the day first. With the outstanding opening weekend, the movie has so far earned over Rs 170 crore at the box office in India and will soon enter the much-coveted club of Rs 200 crore.

Is ‘Brahmastra’ worth the hype? Watch Critically Speaking to know more: