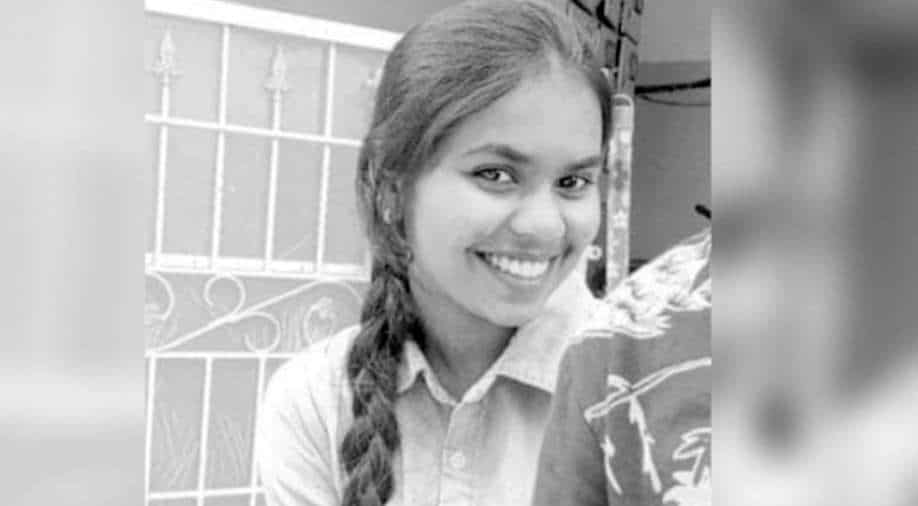 
In a tragic incident, a 23-year-old woman was electrocuted and died on Monday in Bengaluru’s Whitefield Road. Given that the city is experiencing some of the heaviest rainfall in many years, this was the first rain-related death in September.

The victim, named Akhila had allegedly touched an electric post while attempting to wade through the knee-deep water and thus came into contact with a live wire.

Akhila was an office administrator, and the police claim that she was on her way home when she passed away.

“It was around 9:30 pm… near Mayura Bakery and Sweets on Varthur Road near Brookefield where the incident took place. From the investigation so far, we have found that she was coming on a scooter from work. There was knee-deep water on the road and either her scooter had broken down or she decided to get off it,” said a senior police officer.

She gripped the electric pole for support as she tried to get across the water, the officer continued, and an exposed wire on the pole caused her to be electrocuted.

The road was flooded with knee-deep water not far from her house.

Also read | India: IT companies in Bengaluru lost over $28 million due to employees stuck in traffic jams

Akhila attempted to halt her scooter when she realised she couldn’t go any farther and is believed to have collided with an electric pole before collapsing to the ground.

She was transported to a private hospital by onlookers, where she was pronounced dead when she arrived.

Akhila’s parents and other people claimed that the BBMP and other civic officials were at fault for her death.

They haven’t yet, nevertheless, complained.

The event is still under investigation by the Whitefield police. However, according to Whitefield Police, an FIR will be lodged in connection with the case.