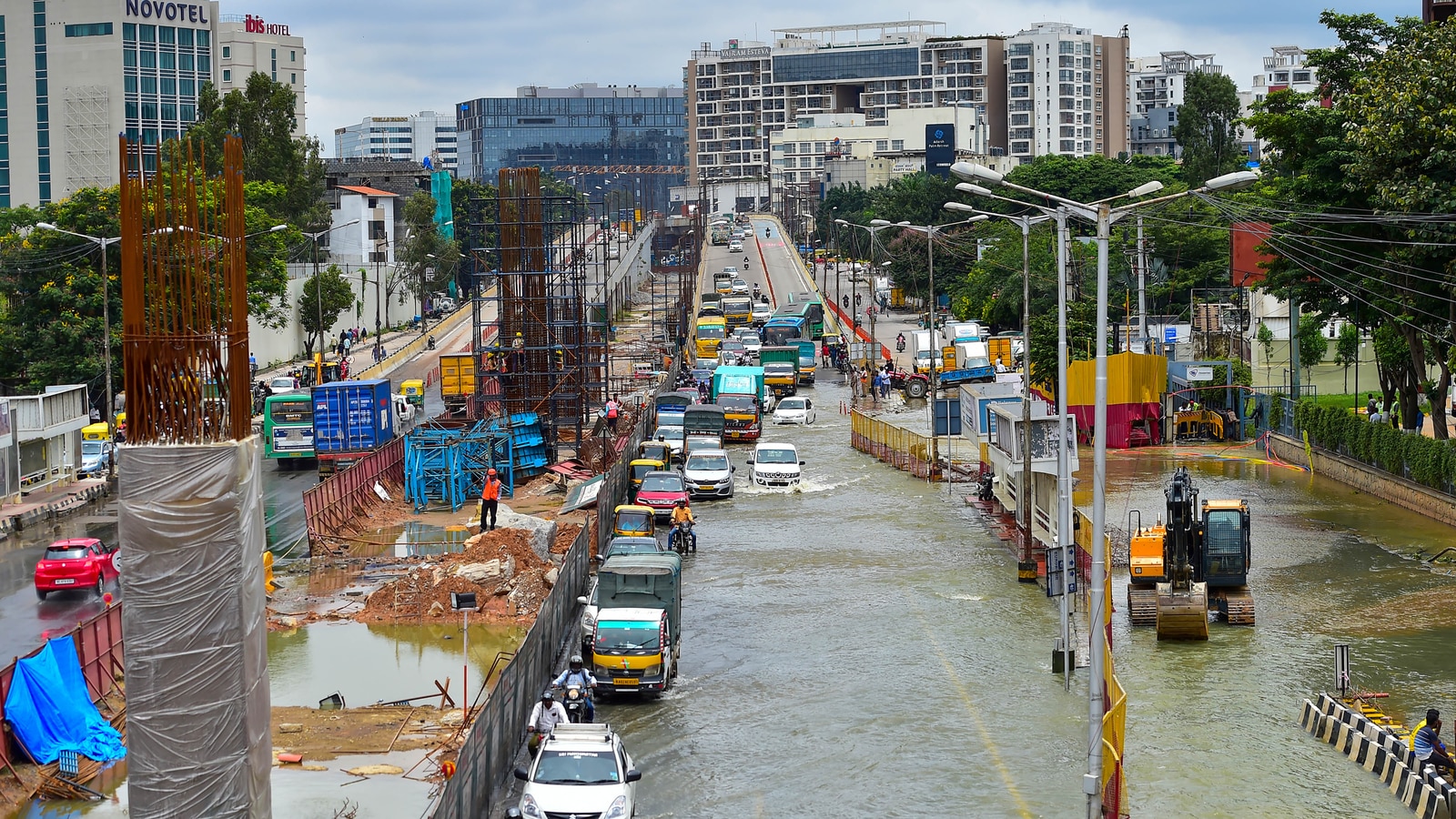 After facing the severe floods for days, Bengaluru is slowly returning to normalcy. The waterflow has come down at most affected Bellandur area in the city and vehicles are now moving on both sides of Outer Ring Road.

The HSR layout traffic police announced on Thursday that it is safe for commuters to travel through Bellandur. Earlier many vehicles were stuck on this stretch of Bengaluru and cops urged the commuters to avoid travelling on the Outer Ring Road, if not in an emergency.

The cops took to social media on Thursday morning and announced “Good morning, water logging is reduced near eco space in ORR and all vehicles can move from both sides of the road, Thank you.(Sic)” Traffic cops have also put out the visuals of vehicles moving without any congestion at the Outer Ring Road.

However, in the early hours of Thursday, only heavy vehicles were able to move towards the silk board side from Marathahalli and the situation has improved in a few hours as the water level has come down.

Due to heavy rains on the night of September 4, the Bellandur area with most of the IT parks was inundated in flood water and for almost 4 days, the Outer Ring Road saw a huge waterflow from the Bellandur and Agara lakes.

Karnataka chief minister Basavaraj Bommai already visited these areas on Tuesday night and instructed officials to take all required measures to prevent the further damage. He also alleged previous Congress government of giving permissions to illegal constructions on lake beds and he said that all those will be removed without any mercy.