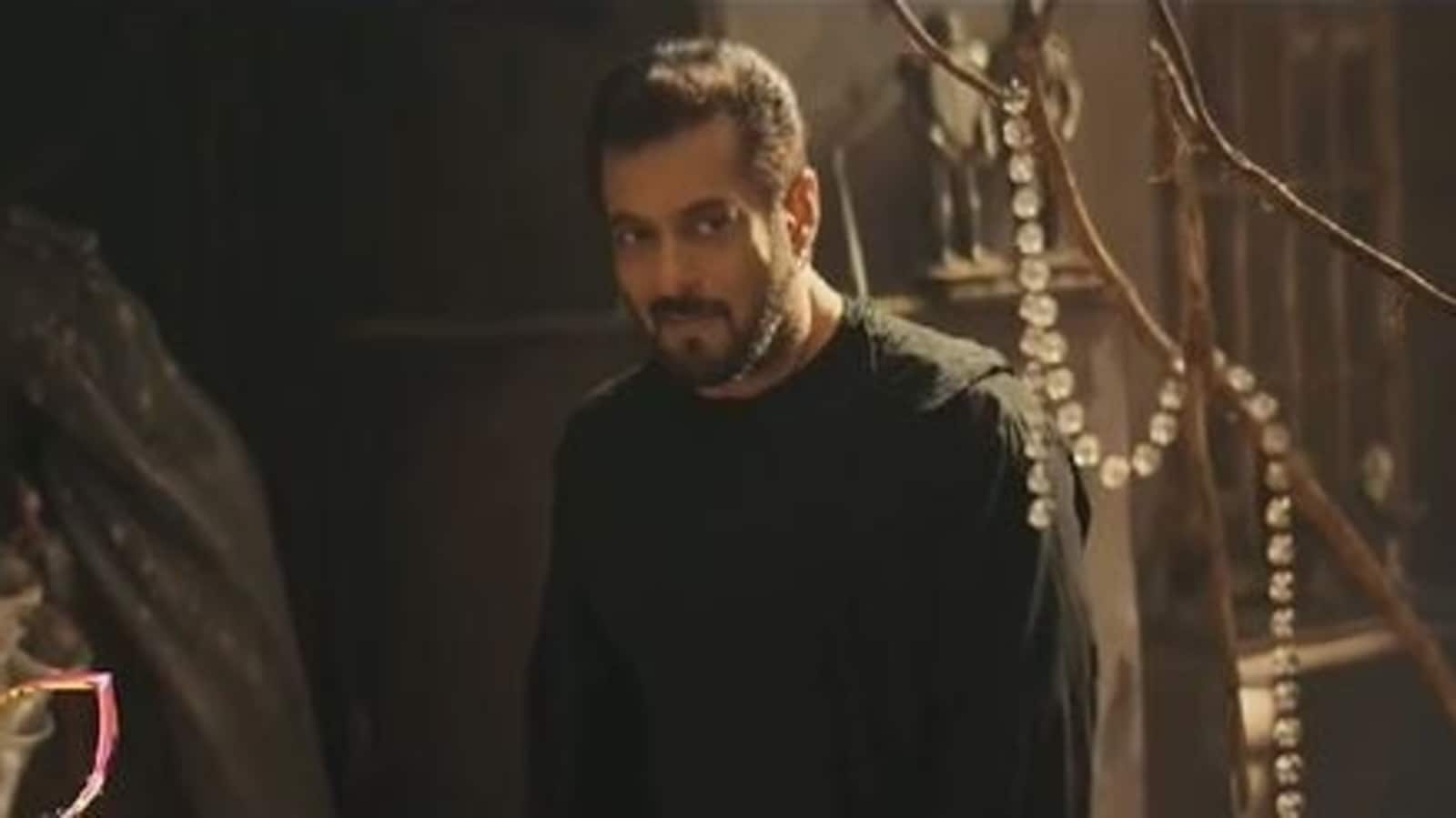 
A new teaser of the upcoming season of the reality show, Bigg Boss, was unveiled by actor Salman Khan. The actor will return with season 16 of the show as the host. Taking to its Instagram account, ColorsTV shared the promo clip in which Salman Khan dropped hints about the new season. (Also Read | Charu Asopa, Rajeev Sen confirm being approached for Bigg Boss 16)

The clip started with a voiceover saying that Bigg Boss witnessed everyone’s game in the last 15 years. The video gave glimpses of Gauahar Khan, late Sidharth Shukla, Shehnaaz Gill, Hina Khan, Shilpa Shinde and Tanishaa Mukerji in their respective seasons. It also said, “This time Bigg Boss will show his own game.”

Next, Salman entered a dilapidated house covered with dust and piles of broken things. As the voiceover spoke about how things will be different this season, Salman said, “Is baar bigg boss khud khelenge (This time Bigg Boss will play).”

The video was shared with the caption, “Inn 15 saalon mein sabne khela apna apna game, lekin ab baari hai Bigg Boss ke khelne ki (In these 15 years everybody played their own game, but this time Bigg Boss will play). Watch #BiggBoss16 soon, only on Colors!” It also added the hashtags – BB 16, Bigg Boss and tagged Salman.

Bigg Boss is based on the Dutch reality show Big Brother. The first season was aired in 2006 on Sony TV with Arshad Warsi as the host. Shilpa Shetty replaced Arshad to become the host in the second season. Amitabh Bachchan hosted the show for the third season. Since then, Salman has been hosting the show.

Though the team hasn’t officially announced the name of the contestants yet, actor Charu Asopa and her husband-actor Rajeev Sen have confirmed that they were approached for the show. In a new interview with Time of India, Charu had said, “Yes, I have been contacted by the makers for the upcoming season (of Bigg Boss) but I have no clue about Rajeev. Having said that, I don’t have any problem doing a show with him. Work is work.”

Rajeev had said, “So far, they have only been keen on me. They never spoke about Charu… I have mixed reactions to Bigg Boss from my family and friends. So, let’s see how things work out. I am still thinking about the offer.”

As per news agency ANI, Shehnaaz Gill will be hosting Bigg Boss 16 with Salman Khan. As per the report, the show will begin on October 1 and Shehnaaz will appear on the premiere episode of the show along with Salman.