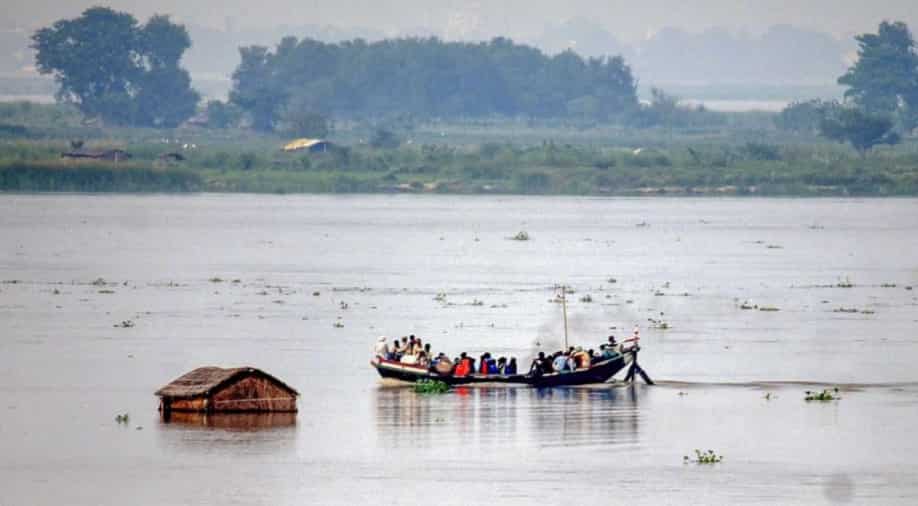 The accident happened evening as the labourers, who hail from the Daudpur area of Patna, were ferrying back after work.

The boat got out of control and drowned due to the sudden flow of water in the middle of the river near Sherpur Ghat in the Ganga river.

Around 50-54 persons were on the boat. 10 people were reported missing and a search operation was launched to find the missing persons: SDM Danapur (04.09) pic.twitter.com/Q9sbiCup9l

After the news of the sinking of the boat spread, people gathered around the river in Bihar’s Danapur on Sunday.

While a search operation has been launched to find the missing persons, Bihar Chief Minister Nitish Kumar has ordered an inquiry.