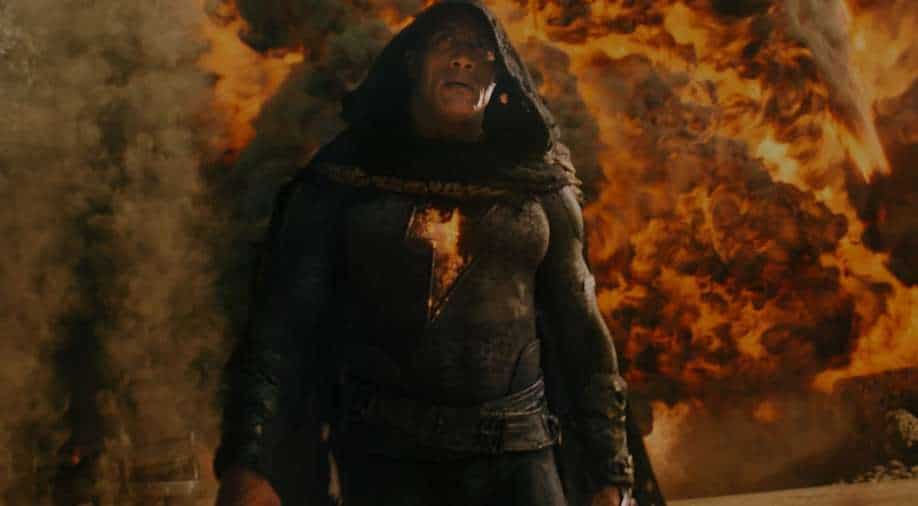 
A second trailer for ‘Black Adam is out. Starring Dwayne Johnson in the role of DC antihero, ‘Black Adam’ marks the live-action debut of the character. Usually an archenemy of Shazam, Teth-Adam, the real name of the character, was earlier going to face off with Zachary Levi’s superhero in the 2019 movie ‘Shazam!’, but it was decided to give him his own movie first. The film, a Jaume Collet-Serra directorial, also stars Aldis Hodge, Noah Centineo, Sarah Shahi, Marwan Kenzari, Quintessa Swindell, Bodhi Sabongui, and Pierce Brosnan as Carter Hall or Hawkman, Albert “Al” Rothstein or Atom Smasher, Adrianna Tomaz or Isis, Ishmael Gregor / Sabbac, Maxine Hunkel or Cyclone, Amon, and Kent Nelson or Doctor Fate, respectively.

The new trailer reveals new footage from the movie. You can watch it above. The clip also underlines that for Black Adam, his powers are not a gift but a curse that he has to live with. He also makes it clear that he is no hero while speaking to Doctor Fate.

We also see some spectacular action scenes that should be a blast on the big screen. Viola Davis appears as Amanda Waller in a shot.

Dwayne Johnson recently surprised an audience enjoying a test screening. He shared a video on his Instagram page in which he can be seen taking off his mask to hoots and cheers and even tears from the audience. The fans apparently also enjoyed the film. Johnson asked them about the ending, which they said was the best part of the movie.