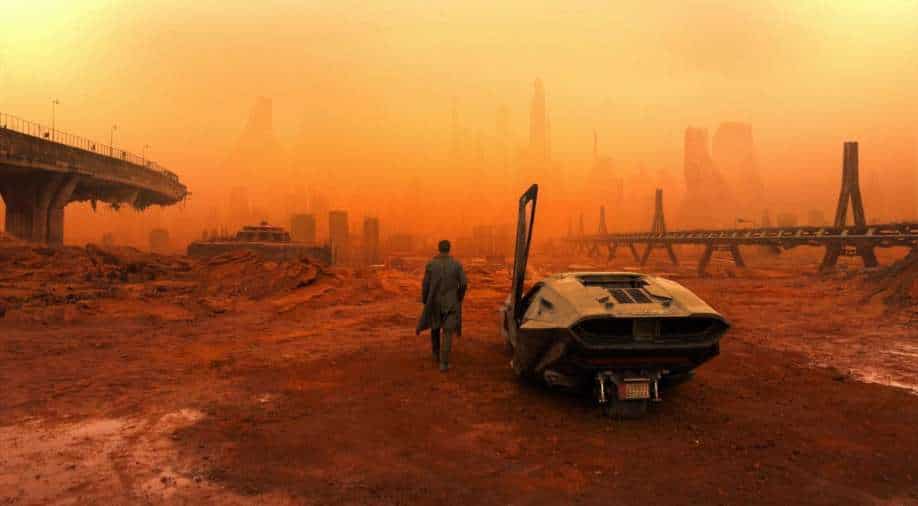 
A sequel series set in the Ridley Scott-created ‘Blade Runner’ universe is in active development at Amazon, reported Variety. The series was first announced by Scott last year. It is titled ‘Blade Runner 2099’ and Scott is involved as an executive producer with his banner Scott Free Productions. Silka Luisa, known for her work on hit TV shows like ‘Shining Girls’ and ‘Halo’, will serve as the showrunner and executive producer. The title suggests that the series will be set half a century after Denis Villeneuve’s directorial ‘Blade Runner 2049’. The plot details have not been revealed as of now.

The ‘Blade Runner’ franchise, or at least the first movie, was based on Philip K. Dick’s 1968 novel ‘Do Androids Dream of Electric Sheep?’. It imagines a futuristic and dystopian Los Angeles in which artificial humans or androids exist. Called replicants, they were bioengineered to work on colonised regions in space. The first ‘Blade Runner’, released in 1982, starred Harrison Ford and is regarded as one of the revolutionary sci-fi movies and the pioneer of the cyberpunk film genre. Rutger Hauer, Sean Young, and Edward James Olmos also featured in the cast. Despite its influence on the sci-fi and cyberpunk genres, the film was not a box office success.

In the sequel, ‘Blade Runner 2049’, which was released in 2017, had Ryan Gosling in the main role with Ford returning from the original movie. Interestingly, even ‘2049’ failed to earn profits. It grossed $259 million on a budget ranging from $150 to $180 million.

Vernon Sanders, head of global television for Amazon Studios, said in a statement (quoted by Variety), “The original ‘Blade Runner,’ directed by Ridley Scott, is considered one of the greatest and most influential science-fiction movies of all time, and we’re excited to introduce ‘Blade Runner 2099’ to our global Prime Video customers. We are honored to be able to present this continuation of the ‘Blade Runner’ franchise, and are confident that by teaming up with Ridley, Alcon Entertainment, Scott Free Productions, and the remarkably talented Silka Luisa, ‘Blade Runner 2099’ will uphold the intellect, themes, and spirit of its film predecessors.”