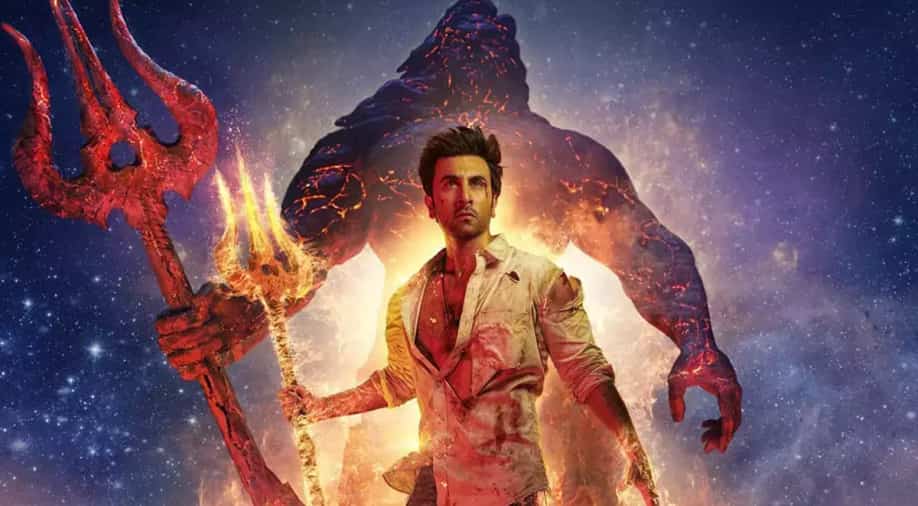 
‘Brahmastra’, written and directed by Ayan Mukerji, not only aims to be the next ‘Baahubali’, an epic, globe-spanning success from India, but also has ambitions to give an answer to Marvel Studios’ Marvel Cinematic Universe or MCU in the form of ‘Astraverse’. Incidentally, Disney, the owner of Marvel Studios, is co-producing ‘Brahmastra’ through its subsidiary Star Studios. Starring Ranbir Kapoor and Alia Bhatt in lead roles, the film has been in development in one form or another since 2014. Its filming lasted an incredible five years from 2018 to 2022. Amitabh Bachchan, Mouni Roy, and Nagarjuna Akkineni also star.

Also Read: Ranbir Kapoor, Alia Bhatt have this to say about negativity against Bollywood

The film is based on stories from Hindu mythology. Its title derives from the divine weapon of Brahma, the god of creation. The trailers and promos of ‘Brahmastra’ have impressed the fans. The visuals look quite impressive. Indian movies, even the most expensive ones, have almost always disappointed moviegoers with subpar CGI and special effects. Judging by the trailer at least, ‘Brahmastra’ looks good.

In terms of box office, ‘Brahmastra’ has to break the jinx of the recent big-budget Bollywood releases like ‘Laal Singh Chaddha’ and ‘Raksha Bandhan’, all of which have flopped at the box office. Like other Hindi films, ‘Brahmastra’ is also beset with boycott hashtags that are trending on social media sites. We do not, however, know if they actually affect the box office performance of films.

‘Brahmastra’ will have to break even on a budget of Rs 410 crore. As per trade analyst Taran Adarsh who spoke to Indianexpress.com, the film is significant as the last few weeks have been terrible for Bollywood.

“We have had disaster after disaster. The sad part was that the films were not picking up at all. Shows were being cancelled, and this was happening for big star cast films. Somewhere down the line, the content was to be blamed and trailers could not send out the right signals. So, all in all, it has been a very depressing phase. But the advance booking of Brahmastra has brought in some cheer and a ray of hope. Hopefully, things will improve starting with this film,” he said.

He added that the film should open with a collectin of over Rs 25 crore.