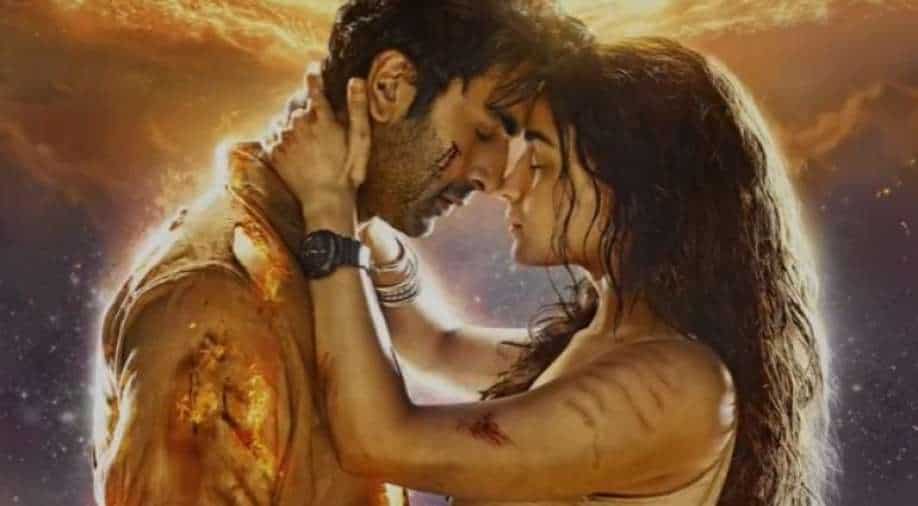 
The most awaited film of the year ‘Brahmastra’  has finally landed in the theatres and as it was expected the movie had a spectacular opening.

Ayan Mukerji’s directorial starring Ranbir Kapoor and Alia Bhatt opened with mixed reviews from critics and the audience, alike. While some praised the movie for its cinematic & VFX work, others were left disappointed with the jaded plot.

However, talking about the Box office number, the movie had a fantastic start. On the day first, the movie raked in $9.5 million or Rs 75 crore at the global box office.

The film was released in five languages Hindi, Telugu, Tamil, Malayalam and Kannada.

Reports suggest that weekend earnings are expected to be huge!

The film that marks the beginning of Bollywood’s own cinematic universe, the Astraverse, is a one-of-a-kind movie – whether it’s high CGI & VFX work, breathtaking visuals or its interesting cast and big cameos.

The film stars Bollywood superstar Amitabh Bachchan, who’s playing the mentor of Ranbir’s character, Mouni Roy, as the main antagonist of the film and south star Nagarjuna, who is playing Anish.

WION’s film critic Shomini Sen writes, ”The film is not performance-driven even though it has some prominent faces playing key roles. Amitabh Bachchan plays his usual patriarch in the film, and Mukerji underuses the crackling chemistry that his lead- real-life couple Ranbir Kapoor and Alia Bhatt share. As a matter of fact, the two actors are very underused. These roles could have been done by anyone, it did not need a Ranbir or an Alia to drive it forward. Mouni Roy, as the evil Junoon is the only actress who impressed me- but the dialogues deeply fail her too. Watch out for the interesting cameos that are spread over 166 minutes of the film.”

”The makers demand a suspension of disbelief while watching the film and thanks to its VFX, one wants to indulge in Mukerji’s vision. ‘Brahmastra’ got delayed multiple times because the director wanted the special effects to look a certain way and the hard work shows on screen. Sure, the story is illogical on many occasions and this is not Mukerji’s best writing.” Read full review here.