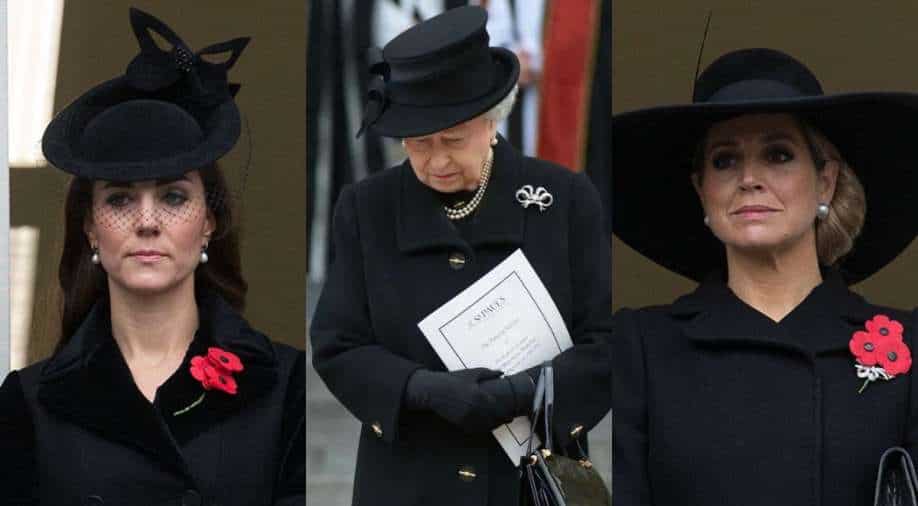 
The death of Queen Elizabeth II has reacquainted us with the tradition of royal mourning. Since there is a protocol for everything and wardrobe rules apply to all members of the royal family, they are required to carry a black outfit, that is fit for a funeral, with them at all times while travelling.

If you have seen some of the monarch’s biopics, you might know that Queen Elizabeth II had no black dress in her luggage when she got to know about her father’s death in 1952. At the time, she was visiting Kenya with her husband, Prince Philip. She had to arrange a black outfit on the way back to London. Post which, the queen made it a rule to always carry a black dress while travelling.

Mourning outfits have been a part of European royal culture for centuries now. However, it reached its peak in the 19th century when Queen Victoria abandoned colourful clothes and adopted black clothing as an outward sign of grief after her beloved husband’s death.

Other royal protocols for women’s fashion include the following –

Also read: ‘The Crown’ creator says the series is a love letter to Queen Elizabeth II. to pause filming out of respect

UK’s longest-serving monarch breathed her last on Thursday afternoon at her home in Balmoral. She was 96. She died peacefully at her Scottish estate, where she had spent much of the summer.

The Queen ascended to the throne in 1952 and she was in service for over 70 years. She celebrated her Platinum Jubilee in July this year.