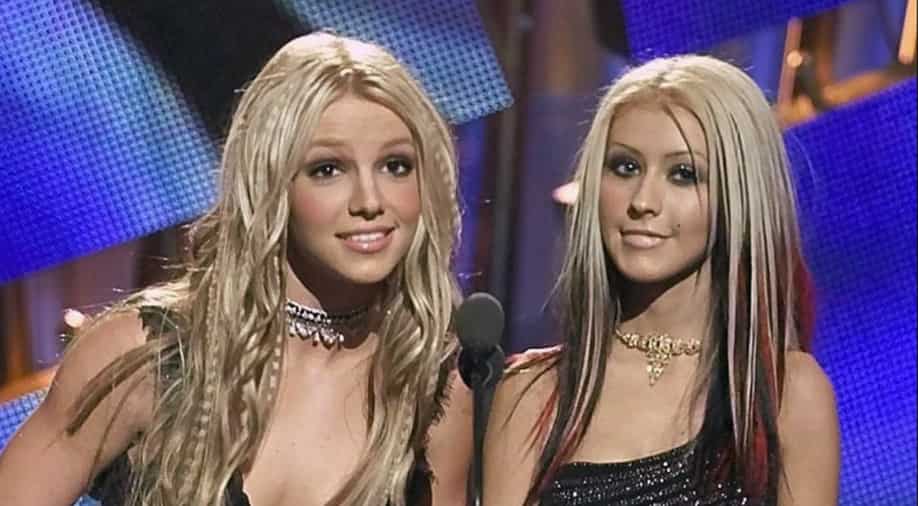 
American singer-songwriter Britney Spears was recently accused of body shaming fellow singer-songwriter and friend Christina Aguilera. In an Instagram post, she shared a line from late stand-up comedian Rodney Dangerfield, which read, “I found there was only one way to look thin: hangout with fat people.” She wrote in the caption that she wishes she could have chosen her children’s nannies. She said she would have looked small if she had Christina Aguilera’s dancers. “I mean why not talk about it ?? Don’t you think my confidence would have been a bit better if I could choose where I lived, ate, whom I called on the phone, dated and who was on stage with me,” she added.

While Britney is a popular, well-loved artist, the post received a lot of flak from her own fans.

One fan wrote, “Is the only thing that gives a woman confidence how thin she is? Sad.”

One other added, “You can speak YOUR truth without making an effort to offend someone.”

Spears has earlier expressed displeasure at Aguilera for not speaking up for her during her conservatorship.

Britney was under a court-mandated and involuntary conservatorship under her father Jamie Spears from 2008 to 2021 as a result of her alleged mental health issues. The situation ensured that she was not in control of her finances and her career after the authorities deemed her unfit to manage them herself.

Meanwhile, Spears clarified her comments in another post. She said she was not being critical of Christina’s “beautiful” body. The post was a “projection of the insecurities I deal with all the time as a result of how my parents and the media have treated me.”

“I would never intentionally body shame anybody because I know what it feels like … I struggle with this because of how I feel about myself, not because I hate how anybody looks … I feel like my family knew I was insecure and people were trying to purposefully feed into this insecurity by not letting me have a choice in the people who were on stage with me. I appreciate you all being understanding with me as I figure out this new life I’m living !!!” she added.