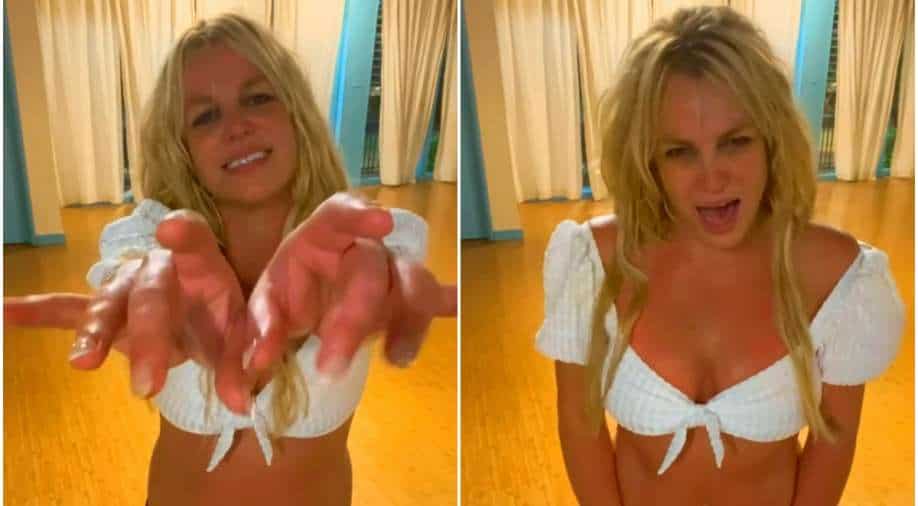 
American singer-songwriter Britney Spears burst into tears while dancing in a video posted on her social media, just before she uploaded photos celebrating the birthdays of her estranged sons. According to Page Six, Spears shared the video on her Instagram handle and it was captioned, “It’s been a while since I’ve cried on camera. It’s not a breakdown assholes, it’s a release that I’ve needed for a very long time now. Spiritual experience for sure!!! I think I need to do that way more!!! Psss… bawling.”

Though the post wasn’t out of the ordinary for the pop star, who frequently posts videos of herself busting a move, but upon twirling several times in the clip, Spears began to crumble and started crying. Despite the claims that she wasn’t having a “breakdown,” several fans were left concerned for her well-being.

“This woman needs help before it’s too late,” one concerned fan commented on the post, adding, “if you love this woman stop encouraging this behaviour,” reported Page Six.

A second person agreed writing, “Oh Brit. You really need help. And no I’m not a hater for saying that on the contrary, we want her well-being and she needs help processing her ordeal. I feel like she has no one.”

However, there were also fans who praised Spears for showing her raw emotions and letting herself release her feelings. “If we don’t release our tears they build up and are stored as pain. I am in awe of how you process your emotions so gracefully,” someone said.

This post from Spears came hours before she shared one to wish a happy birthday to her estranged sons Sean Preston and Jayden James, amid family tensions.

As per Page Six, her ex-husband Kevin Federline revealed last month that their kids have chosen not to see their mother in months because they are embarrassed by the naked content she’s been posting on the internet since the termination of her conservatorship.