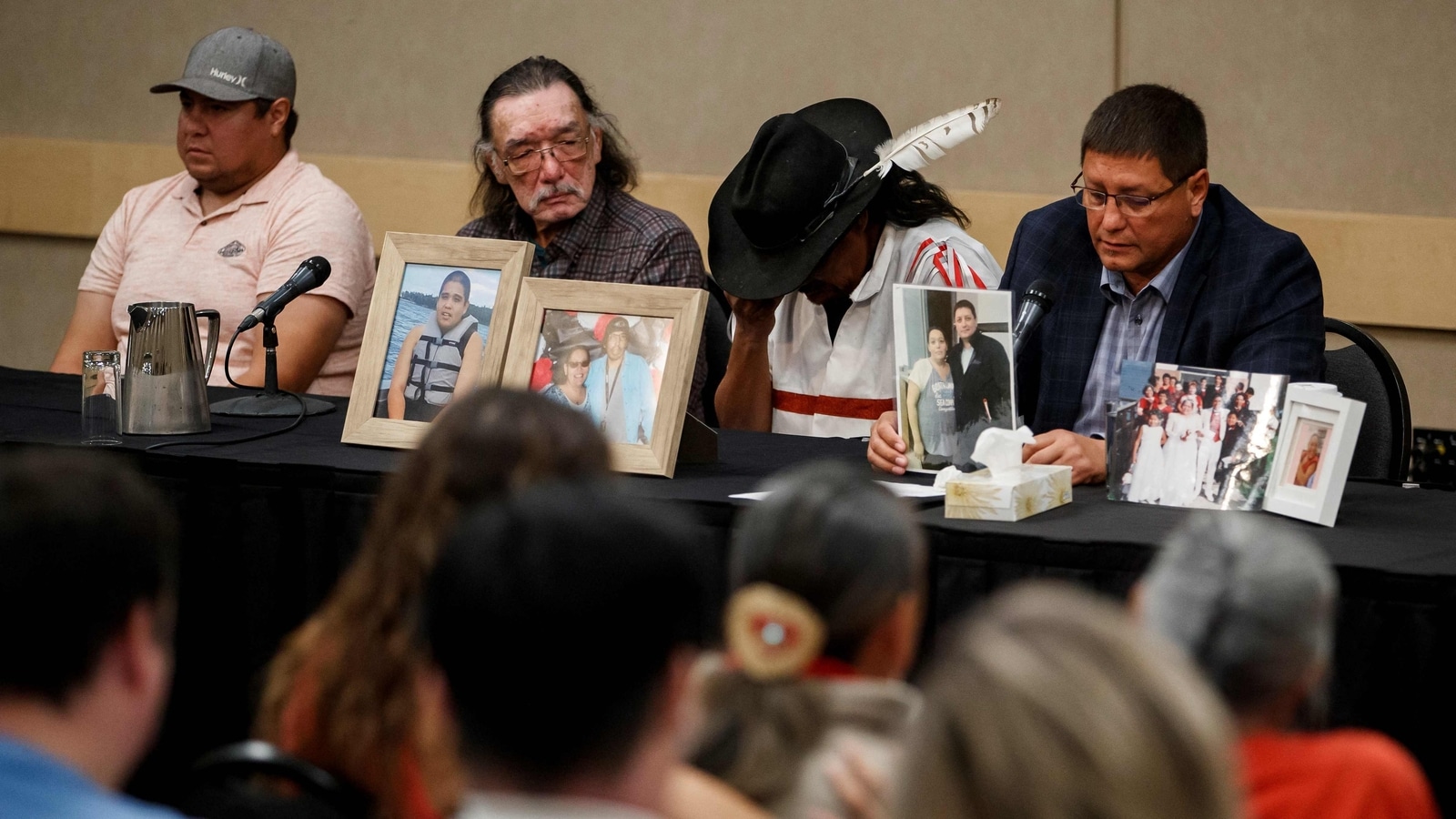 
As the manhunt for the one of the two brothers who are primary suspects in the stabbing spree in Canada’s Saskatchewan entered the fourth day on Wednesday, questions have been raised as to why he was out on the streets in the first place. Canadian public safety minister Marco Mendicino said there will be a thorough probe into the parole board’s assessment of Myles Sanderson (32) – a former con with as many as 59 convictions over a period of 20 years.

Sanderson was released on parole in February this year while serving a four-year jail term on various charges, including assault and robbery. He, however, was wanted by police since May, reportedly over violation of his release terms. Court records showed that he consistently flouted parole orders that barred him from drinking and using drugs, The Associated Press (AP) reported.

“I want to know the reasons behind the decision to release him,” Mendicino said, adding that he is “extremely concerned” with what happened in the indigenous community in Saskatchewan.

“A community has been left reeling,” the minister was quoted as saying by AP.

Myles and his brother Damien Sanderson (30) are accused of killing 10 people and wounding 18 in a stabbing spree that happened on Sunday. A day later, Damien was found dead in a grassy area, and cops are now investigating if Myles killed him.

Investigators are yet to provide a motive for the bloodshed.

Nine of those murdered were from the indigenous reserve of James Smith Cree Nation, while one was from Weldon.

Meanwhile, the AP report stated that court documents revealed Myles has a long history of violence. Many of these crimes were committed when he was under the influence of alcohol, according to court records. Furthermore, the suspect once told parole officials that substance use made him out of his mind.

In 2017, the AP report said citing parole documents, Myles barged into his ex-girlfriend’s house and punched a hole on the door of one of the bathrooms. At the time of this incident, the woman’s two children hid in a bathtub, and Myles also threw a cement block at a vehicle parked outside the house.

In 2018, he stabbed two men with a fork while drinking, and beat another person until he/she fell unconscious.

Myles was granted a “statutory release”, parole authorities told AP. This is typically given to prisoners in Canada after they serve two-thirds of their sentence. However, the parole board can impose condition on that freedom, and those who flout them – as Myles did in multiple occasions – can be put behind bars again.

Court records also showed that Myles’ childhood was marked with neglect, substance abuse, and violence. An indigenous himself, and raised on the Cree reserve, he started drinking and smoking marijuana when he was nearly 12 and took up cocaine soon after.

Following the stabbing incident, which is the deadliest in Canada’s modern history, Mendicino said authorities must ensure that nothing of this sort happens in the country again. “We do need to take a very careful look at what occurred,” he was quoted as saying by AP.