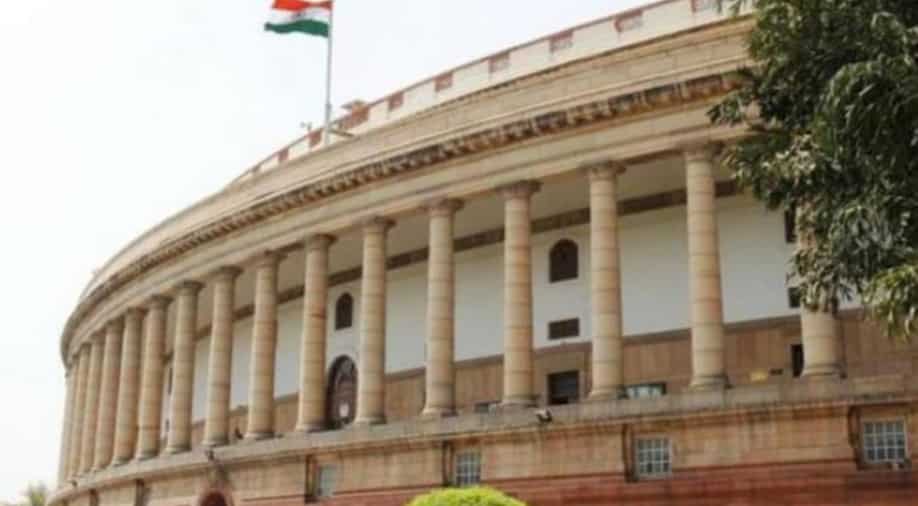 
On Monday, the parliamentary standing committee on health and family welfare submitted a report to the Rajya Sabha recommending that cancer should be declared as a ‘notified disease’ citing many unreported cancer deaths in India. The committee also noted that this hinders data collection due to the ambiguity of the actual cause of death and called for a CoWin-like portal for registration.

The committee made these recommendations in the 139th report on “Cancer Care Plan and Management: Prevention, Diagnosis, Research & Affordability of Cancer Treatment” submitted to the Chairman of the upper house of Parliament. “The Committee notes that Cancer is still not classified as a notifiable disease which results in underreporting of cancer deaths…It has been brought to the notice of the Committee that many times death is simply recorded as a cardio-respiratory failure without mentioning the actual cause of death,” states the report.

A ‘notifiable disease’ is any disease that a citizen needs to report to the public health authorities, which is mandated by law. The collation of this information allows the authorities to monitor the disease and issue early warnings in case of a possible outbreak. Therefore, the committee has called for cancer to be a notified disease which would mandatorily require cancer deaths to be reported to the government machinery.

The panel headed by MP Ram Gopal Yadav also called for a CoWin-like portal for registration, which would aid real-time data collection, and counselling, while also offering supportive resources for cancer care with interactive tools. The report added, “The portal can also be equipped to aid those affected by cancer by guiding them through the treatment and management journey”.

Meanwhile, they have also expressed displeasure over the current mechanism in place which is the National Cancer Registry Programme (NCRP). The NCRP has been working since 1982 through two other registries, Population Based Cancer Registry (PBCR) and Hospital Based Cancer Registry (HBCR). Notably, only 10% of the Indian population is covered by PBCRs. The committee strongly believes that there is an urgent need for rural-based PBCRs “to get realistic information about the incidence and type of cancers across the country.”

The committee also called upon the National Centre for Disease Informatics and Research (ICMR) to take requisite action and set up a population-based cancer registry in rural areas of these states – Uttar Pradesh, Madhya Pradesh, Andhra Pradesh, Rajasthan, Telangana, and Orissa. “Such requisite action is all the more necessary to collect data & information not only for policy making on cancer treatment but also for uniform distribution of cancer care,” the report noted.

The Ministry must also expand the scope of PBCR and ensure conducting more rural-based PBCRs to get accurate information about the incidence and types of cancer across the country, said the committee. They also recommend that the Ministry link the Cancer Registry data with Ayushman Bharat/PMJY, mortality databases, and the Hospital Information System (HIS) which they believe would improve cancer registration, follow-up, and outcome data.