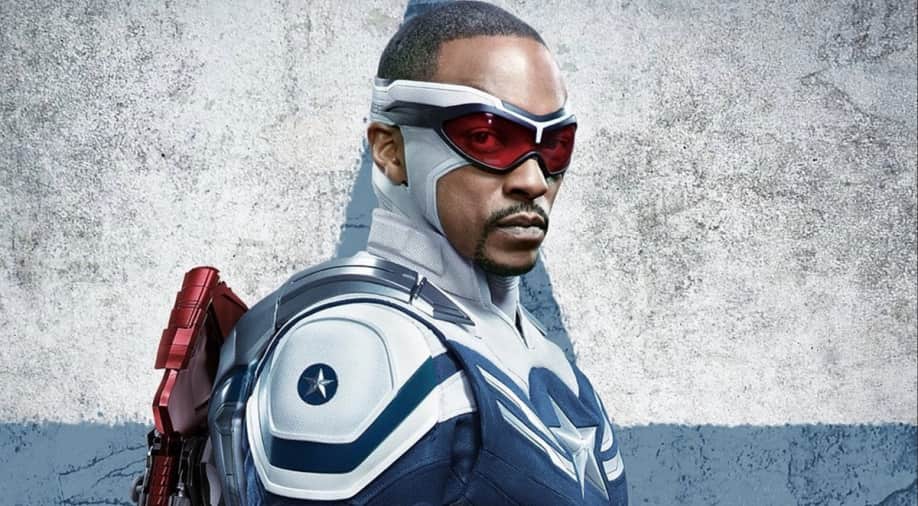 
The fourth film in the ‘Captain America’ franchise, titled ‘Captain America: New World Order’, will begin filming early in 2023, said the director Julius Onah while speaking to Collider at the recently concluded D23 Expo. Unlike the last three films in the franchise, ‘New World Order’ will feature Anthony Mackie’s Sam Wilson in the role of Captain America. The character assumed the mantle in the finale of ‘The Falcon and the Winter Soldier’. The mantle and the signature shield was passed on to Sam by Chris Evans’ Steve Rogers himself, the original Captain America. The film is penned by Malcolm Spellman and Dalan Musson, who also scripted  ‘The Falcon and the Winter Soldier’.

“We’re already quite busy, putting everything together. As you know with these films, there are so many elements, between the cast and the script and the effects and the stunts. It’s really exciting to be really diving deep into it,” Onah told Collider.

While we do not know anything about the plot of the movie, the ‘New World Order’ likely refers to an organisation built by Red Skull to, you guessed it, conquer the world. We do know whether this means Red Skull will come back. The character was assumed dead in the first ‘Captain America’ movie, ‘The First Avenger’, but was later revealed to be alive only on a different planet called Vormir. In ‘Avengers: Infinity War’, he was shown to be the guardian of the Soul Stone.

Despite the lack of clear plot details from the director, the Captain America: New World Order title may already be a clue about what Sam will deal with in the movie. In the comics, Red Skull created the New World Order organization in an attempt to take over the world. The New World Order debuted in Incredible Hulk No. 403 in March 1993 and included such members as Absorbing Man, Silvermane, Juggernaut, and more. Whether it means a return for Red Skull remains to be seen, but with The Leader set to return as the film’s main villain, the door does seem open for the MCU’s New World Order to be headed by the Incredible Hulk antagonist.