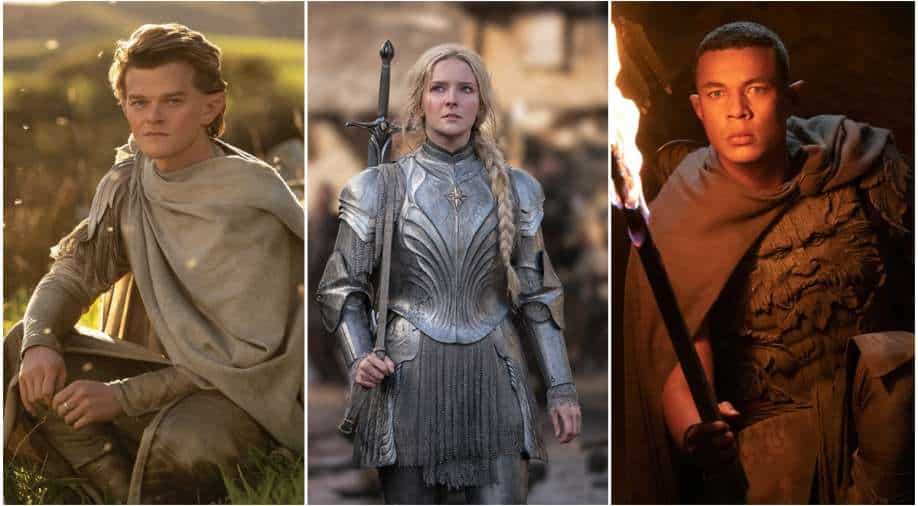 
The cast of ‘The Lord Of The Rings: The Rings Of Power’ have spoken out in unison over recent racist threats that some of its actors have faced.

A message was posted on the show’s Twitter page strongly condemning racist reactions to the series’ cast members of colour. The team emphasized that despite the criticism, author JRRR Tolkien had created a ‘multi-cultural’ world in which individuals from different backgrounds and races could join forces for good.

“We, the cast of Rings of Power, stand together in absolute solidarity and against the relentless racism, threats, harassment and abuse some of our castmates of color are being subjected to on a daily basis,” the statement read. “We refuse to ignore it or tolerate it.”

The show, which premiered on Amazon Prime Video earlier this month includes a multi-cultural cast. It was reported that some reviews on Amazon had been suspended amid complaints from viewers about the show’s diverse cast. Reviews were reportedly held for 72 hours to check the authenticity of each critical assessment.