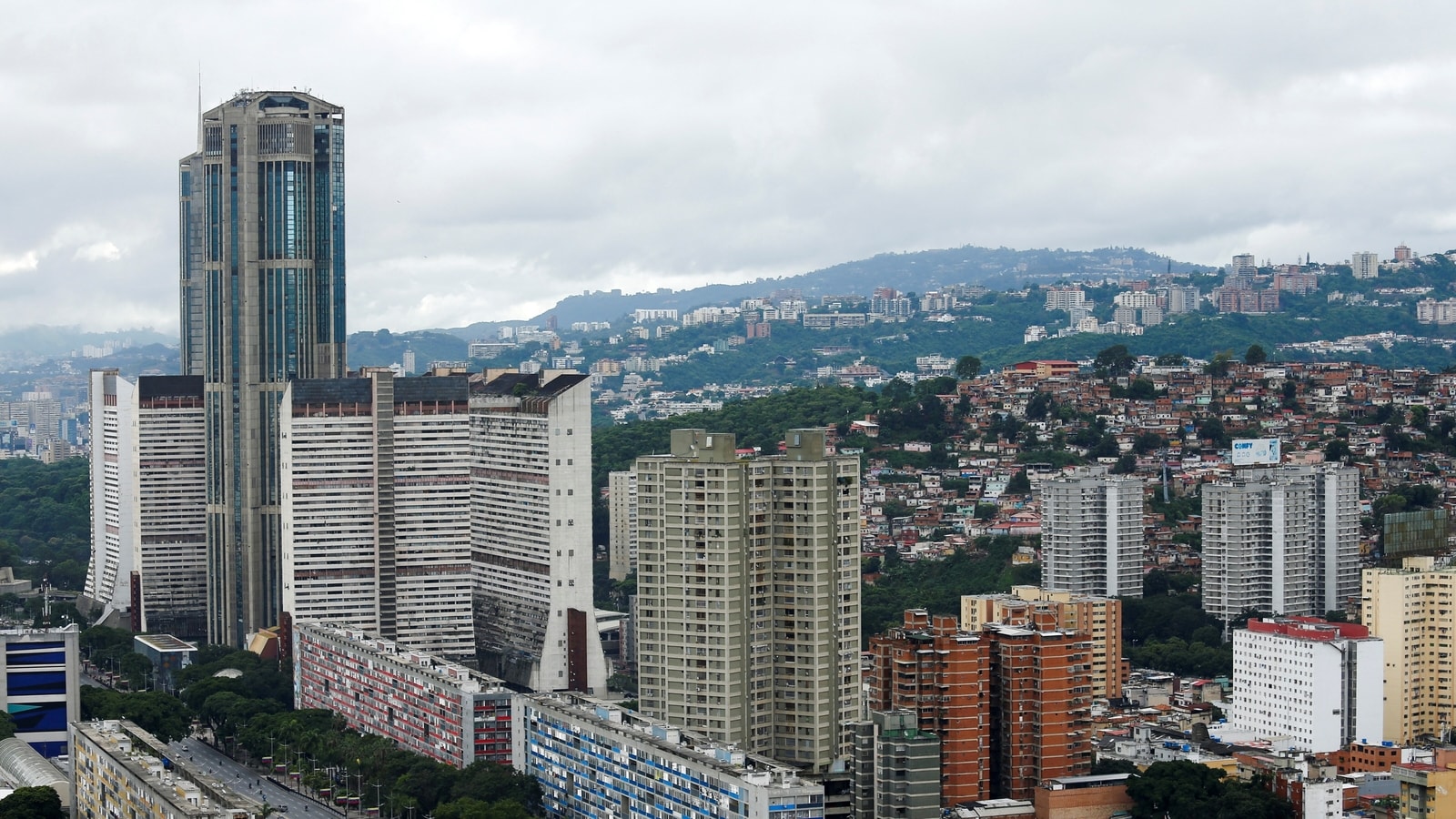 
A flurry of Chinese cities are rolling out measures to boost housing demand, signaling the government’s intention to arrest a real estate slump.

Various local governments have issued at least 70 property easing measures since President Xi Jinping’s Politburo called for efforts to defuse the crisis. Chinese developers’ stocks and dollar bonds rose on Thursday after the Securities Daily reported that more than 120 cities have this year loosened policies restricting the use of housing provident funds to buy properties.

China’s $2.4 trillion new-home market has shown little sign of recovery, adding to the woes of an economy that barely expanded in the second quarter. Mortgage boycotts by homebuyers waiting for apartments to be completed have damped consumer confidence, putting further pressure on home prices, which have fallen for 11 straight months.

A Bloomberg stock gauge of builders surged as much as 4.6% on Thursday morning to a near seven-week high. Their offshore bonds gained about 1 to 3 cents on the dollar, according to credit traders.

Chinese cities are likely to continue optimizing property policies based on their own situation, adopting measures such as improving financing conditions for local developers, Golden Credit Rating analyst Wang Qing was cited as saying.

The easing of housing provident funds is just one example of the measures being taken. Cities operate such funds where employees contribute a portion of their salary each month to the pool, which they can tap and borrow discounted loans from to buy a home.

Here are some of the policies coming out from local governments to boost demand for homes:

Still, such measures are unlikely to revive home sales anytime soon, particularly with the prospect of more Covid lockdowns and a grim labor market weighing on demand, according to Bank of America Corp.

“Even with more policy easing by local governments, we believe the negative sentiment shocks will unlikely abate soon,” Bank of America economists including Helen Qiao wrote in a Sept. 12 note. “It could take time to restore home buyers’ confidence.”