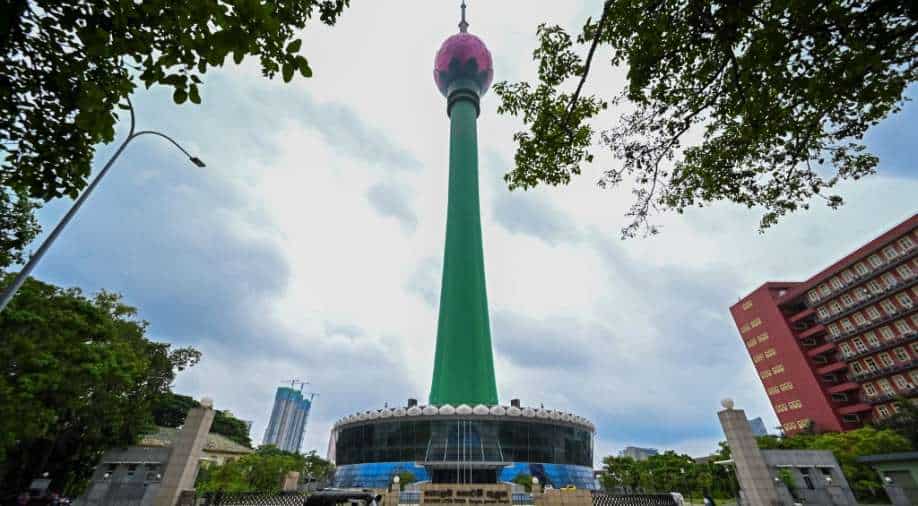 
The 350-metre (1,155-feet) Lotus Tower, dubbed South Asia’s tallest structure, built for an estimated US$113 million with Chinese debt is all set to commence operations on September 15 in Sri Lanka’s capital Colombo city.

This huge green and purple communications tower is one of several “white elephant” projects built with Chinese loans under Mahinda Rajapaksa, brother of ousted president Gotabaya Rajapaksa who had to flee in July following months-long protests over Sri Lanka’s dire economic crisis.

Its construction began in 2012 and has been plagued by corruption claims since then. According to reports, Mahinda wanted to copy Beijing’s 405-metre Central Radio and TV tower.

State-owned Colombo Lotus Tower Management Company, which manages this tower, said they are opening its observation deck for visitors from Thursday and seek to earn from ticket sales to mitigate losses as the maintenance cost is huge.

“We can’t keep this closed. The maintenance costs are huge. We want to earn the upkeep of the building and turn this into an entertainment centre,” chief executive Prasad Samarasinghe told reporters, according to AFP news agency.

This tall structure is majorly financed by Chinese loans to the tune of $ 88.65 million, while the rest has been borne by the Sri Lankan government.

According to the president’s office, the loan instalments are due to be completed by 2024, and around $66 million has been repaid.

However, many broadcasters say that the communications tower is of no use as it can neither cover the island nor improve current transmissions from a mountain in the centre of Sri Lanka.

On Monday, a local media outlet called it a “towering story of pride and waste”.