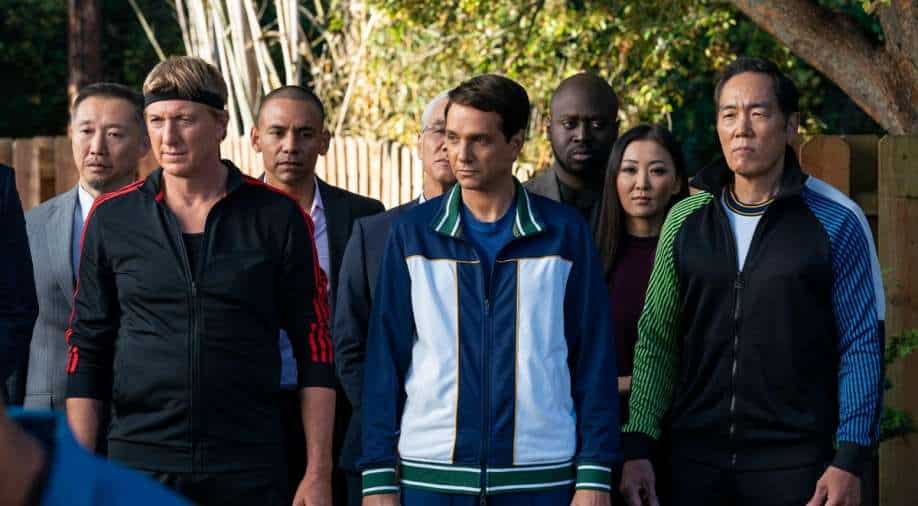 Created by Josh Heald, Jon Hurwitz, and Hayden Schlossberg, the series serves as a sequel to the original ‘The Karate Kid’ movies directed by Robert Mark Kamen. Ralph Macchio and William Zabka reprise their roles as Daniel LaRusso and Johnny Lawrence.

The series is being praised for its action, writing, performances, and its heart. Here are some of the reviews.

CNN’s Brian Lowry wrote in his review, “Five seasons in, the show has already surpassed any reasonable expectations, developing a life of its own that proves it wasn’t just “Karate Kid”-ing around.”

The Times’ James Jackson wrote, “As ever, Zabka provides the humour, Macchio the earnestness, with various teenage sub-plots getting in the way.”

IGN’s Matt Fowler wrote, “Cobra Kai is still filled with heart, humor, and a staggering amount of franchise love, as if the entire show was designed to help us understand and forgive all ’80s movie bullies while also taking stock of our own actions.”