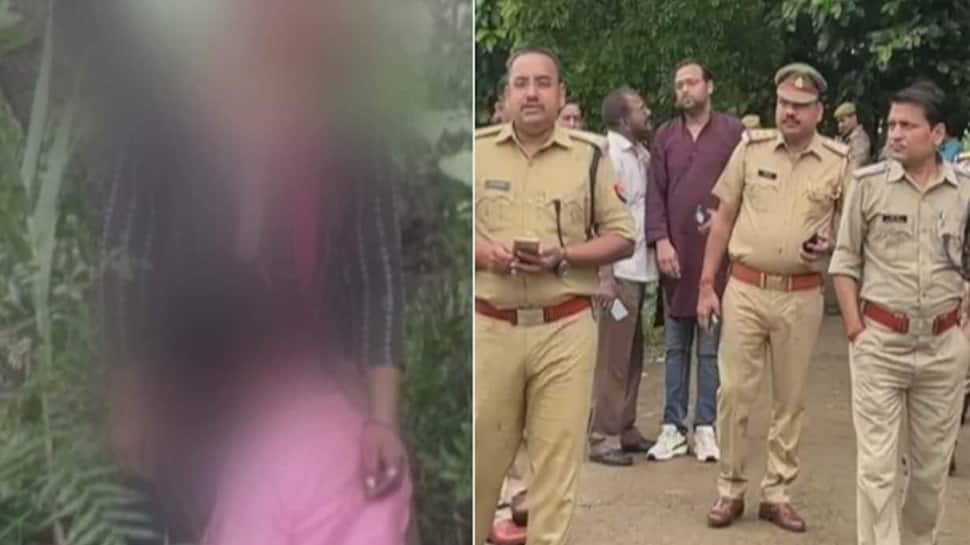 
New Delhi: The Congress on Friday accused BJP and RSS of giving communal colour to the alleged rape and murder of two Dalit sisters in Uttar Pradesh’s Lakhimpur Kheri and demanded that justice delivery in the case be fast-tracked. The Opposition party also demanded the Narendra Modi government should implement the SC/ST Act with “full force”.

Two teenage sisters were found hanging from a tree in a sugarcane field located about a kilometre from their house in Lakhimpur Kheri’s Nighasan police station limits Wednesday. Six people were arrested on Thursday in connection with the alleged rape and killing of the two girls.

Addressing a press conference at the Congress headquarters here, the party’s Scheduled Caste department head Rajesh Lilothia said the alleged rape and murder of the two sisters should not be seen as an isolated incident and alleged that atrocities against Dalits have been rising.

The National Crime Records Bureau data revealed that 70,818 cases of atrocities against Dalits are pending investigation till 2021, he said. “On one hand, big claims are made that the Modi government is working for the welfare of Dalits on the other hand there are these statistics,” Lilothia said. He also accused the RSS and BJP of giving communal colour to the Lakhimpur Kheri incident.

“The Congress demands justice from the UP government for the family of the victims. It also demands that the Modi government should implement the SC/ST Act with full force,” Lilothia said. The Congress leader also accused the Yogi Adityanath government in Uttar Pradesh of not providing justice in the 2020 Hathras rape case.

According to Lakhimpur Kheri Superintendent of Police (SP) Sanjiv Suman, the preliminary probe has revealed that the girls had left their home on Wednesday afternoon with two of the accused, Junaid and Sohail. All the six accused have been sent to judicial custody for 14 days, the SP said. The girl’s mother had earlier alleged that they were abducted.

“Junaid and Sohail have confessed to strangling the girls after raping them,” the police officer said.

He said both were in a relationship with the two sisters, who insisted on marriage, after which they were strangled. The others arrested were identified as Hafizur Rehman, Karimuddin, Arif and Chottu.