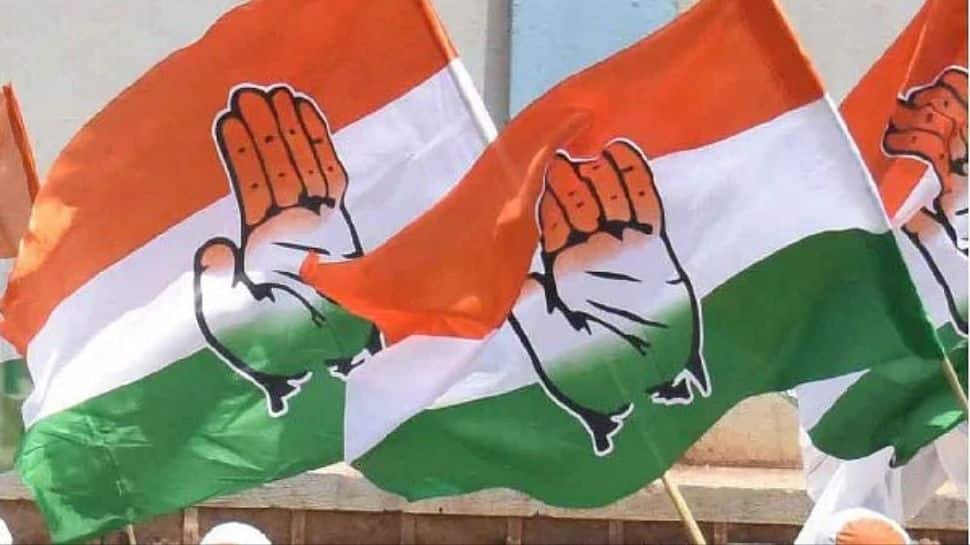 “Inflation, unemployment and corruption have skyrocketed under the Bharatiya Janata Party’s 27-year rule in Gujarat. People are suffering. Instead of giving relief, the BJP government has imposed GST on food items such as milk, curd and paneer,” said Thakor.

Thakor further asked party workers to ensure zero property damage during the ‘Bandh’ and make sure that emergency services are available at all times.

Meanwhile, a Congress-backed union representing auto rickshaws in Ahmedabad said it would participate in the bandh.

“We are also affected by price rise, especially CNG rates. Autorickshaws will not ply on city roads from 8am to 12 noon,” Gujarat Auto Rickshaw Action Committee president Ashok Punjabi said.