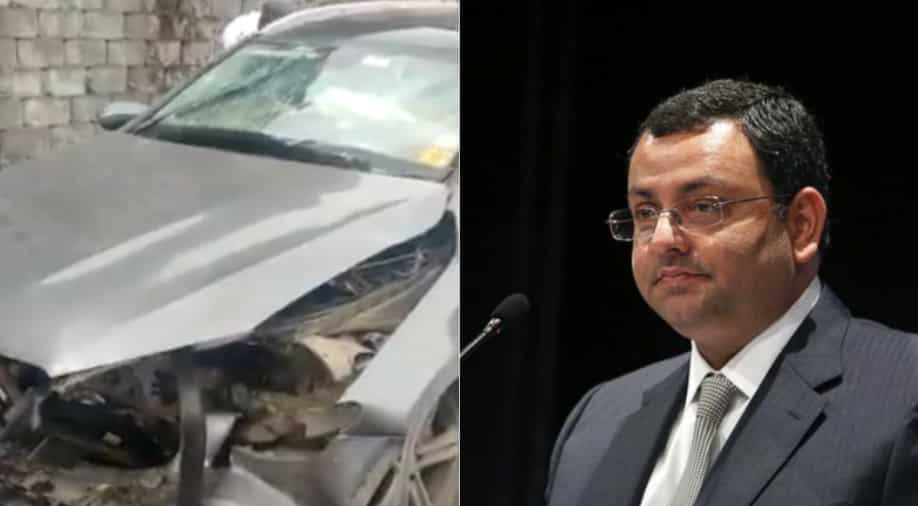 
Cyrus Mistry, the sixth chairman of Tata Sons has died in a road accident, according to multiple news sources. Reportedly, Mistry was travelling from Ahmedabad to Mumbai when his Mercedes car hit the divider. The accident took place in the Palghar district.

Maharashtra | Former Chairman of Tata Sons, Cyrus Mistry died in a car crash at around 3pm in the Palghar area today

A total of four people were travelling in the vehicle; two, including Cyrus Mistry, died, said police. pic.twitter.com/n48hZirTeQ

According to police, there were four people in the car. Jahangir Binshah Pandole has been identified as the other deceased while Anahita Pandole, an activist from Mumbai who fought against hoardings at Marine Lines, alongside her husband Darius Pandole, the managing director and CEO of JM Financial Private Equity — have been shifted to a hospital. The bodies of the two deceased persons have been kept at Kasa in Palghar district.

In the immediate aftermath of Mistry’s demise, reactions started pouring from across the Indian landscape. Union Minister of Commerce & Industry Piyush Goyal took to Twitter to share a condolence post.

“Deeply anguished & shocked by the sudden passing away of Cyrus Mistry. Indian industry has lost one of its shining stars whose contributions to India’s economic progress will always be remembered. My heartfelt condolences to his family & friends.” tweeted the minister.

Deeply anguished & shocked by the sudden passing away of Cyrus Mistry.

Indian industry has lost one of its shining stars whose contributions to India’s economic progress will always be remembered.

My heartfelt condolences to his family & friends. pic.twitter.com/74bzEPsr3a

Who was Cyrus Mistry?

Cyrus Pallonji Mistry was the sixth chairman of the Tata group from 2012 to 2016, taking over the duties from Ratan Tata. He was only the second individual to hold reins of the company without having a Tata surname.

Born in a Parsi family in Mumbai, Mistry was the son of Pallonji Mistry and Patsy Perin Dubash. Pallonji was a billionaire and a construction magnate.

A Civil Engineer from London’s prestigious Imperial College, Mistry was involved in the family’s flagship construction business before he left it to join the Tatas. He learnt the business ropes at Tata Industries, Tata Steel, Tata Chemicals and Tata Motors. And his hard work paid off as he rose to be the director of several other companies like Forbes Gokak, United Motors (India) and Shapoorji Pallonji and Co.

However, Mistry’s reign as the Tata chairman was tumultuous. He was removed four years later from the top administrative position in a boardroom coup led by Tata Trusts, which owned 66 per cent of Tata Sons and was controlled by Ratan Tata.

The dispute snowballed with allegations of mismanagement and suppression of minority shareholder rights. For years, the case remained in the courtrooms as the very public nature of it brought eyeballs to both groups.

The courtroom and boardroom battled finally came to a halt when the Supreme Court in 2021 ruled that Cyrus’s ouster was legal and also upheld Tata Sons’s rules on minority shareholder rights.

However, the 2021 court ruling in Tata’s favour left burnt bridges between Shapoorji Pallonji Group and Tata Sons, which had been partners for 70 years.