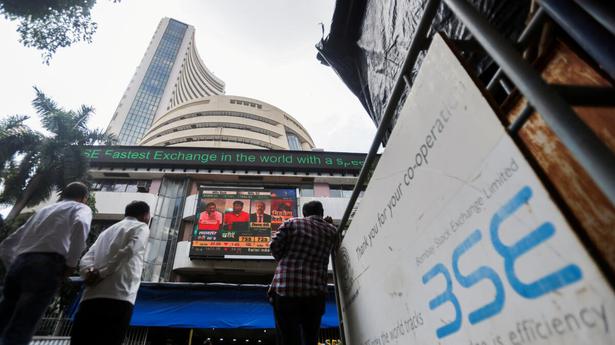 The number of demat accounts in India have crossed the 10 crore mark for the first time. A demat account is similar to a bank account, but is used for holding shares and securities in an electronic format. It helps avoid handling shares physically. While it took the Bombay Stock Exchange more than 12 years to get to the first five crore investor mark, the next five crore investors joined in less than two years. About 30% of these accounts are from Maharashtra and Gujarat. However, as a share of the population, only over 7% are registered BSE investors, with double-digit penetration being seen in just four States. Interestingly, the growth in investors in the recent past has been more pronounced in other parts of India, particularly the Northeast, indicating an increasing interest in investing in stocks.

The graph shows the number of investors registered with the BSE in crore. The graph has had a near-vertical rise after 2020.

The graph shows the State-wise number of investors registered with the BSE in crores as of March 2022. With over 2.07 crore investors, Maharashtra leads the country followed by Gujarat (1.09 crore). In Karnataka, Uttar Pradesh, Rajasthan, Tamil Nadu and West Bengal, the investor number crossed the 50 lakh mark.

The map shows the % growth in stock investors in the March 2021-March 2022 period. The growth in investors was more pronounced in the north-eastern, eastern and central States where the current figures are not high. Assam recorded the biggest increase with a 283% increase in the period.

Data and charts from Pratap Vardhan who runs statsofindia.in

Also read: Data | After 2019, Pakistan reduced dependency on India by importing from China and Brazil