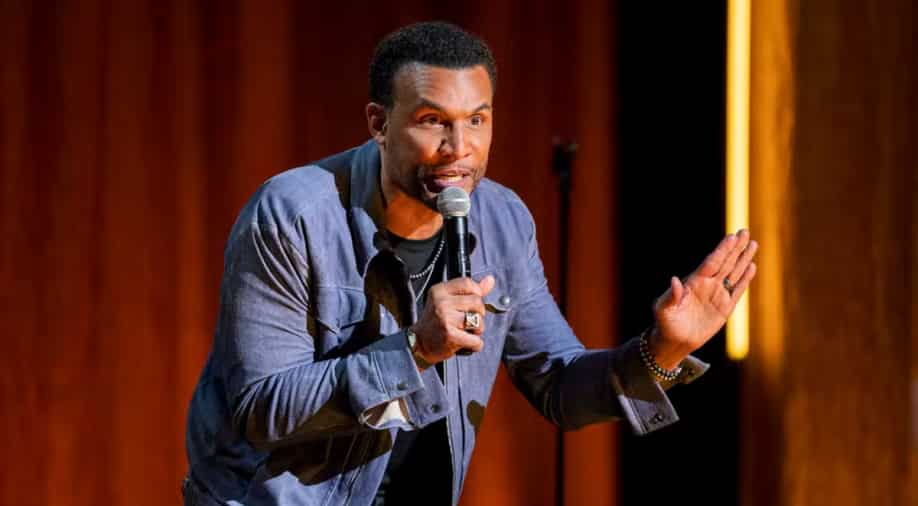 
Comedian and showrunner, David A. Arnold is known for his standup work and showrunner of Nickelodeon’s ‘That Girl Lay Lay,” passed away unexpectedly on Wednesday at the age of 54. According to Variety, industry insiders were surprised by Arnold’s passing. Kevin Hart, who created Arnold’s second Netflix stand-up special, “It Ain’t for the Weak,” was a friend of his. It was released in July. The special consists of routines that highlight Arnold’s domestic life, as well as marital arguments and spoiled children. It came after his ‘Fat Ballerina’ Netflix stand-up debut in 2019. In late April and early May, Arnold participated in the Netflix Is a Joke comedy festival.

“It is with great sadness that we confirm the untimely passing of our husband, father, brother and friend, David A. Arnold,” Arnold’s family said in a statement. “David passed away peacefully today in his home and doctors have ruled the cause of death due to natural causes. Please keep our family in prayer and respect our privacy at this time as we are all shocked and devasted by this loss.”

Comedian Chris Spencer, a close friend of Arnold, said the comedy community “mourns the loss of one of the greatest to ever do it.” Spencer added that Arnold, a native of Cleveland, was “admired by his peers, respected by other veterans, and revered by the burgeoning comedians that he mentored. He will be deeply missed, especially by his comedy fraternity.”

The Nickelodeon live-action comedy ‘That Girl Lay Lay,’ about an avatar who comes to life to aid a young girl and her pals in navigating their lives, was also created, show-run by, and executive produced by Arnold. The show, which Will Packer Media created, debuted in September 2021, and in January it was renewed for Season 2.

“We are shocked and incredibly saddened by the sudden passing of our dear friend and creative partner, David A. Arnold,” Nickelodeon said in a statement. “David was an immense talent and a gifted storyteller with a wide range of fans, from adults through his stand-up, to kids and families through the Nickelodeon show he created and executive produced for us, ‘That Girl Lay Lay.’

“Arnold’s ‘Pace Ya Self’ stand-up tour was still going strong. He had stand-up gigs lined up in New Brunswick, New Jersey. later this month as well as in early October in Atlanta and Nashville. Other writing credits for Arnold include ‘The Rickey Smiley Show’ on TV One, ‘The Real Husbands of Hollywood’ on BET, and the Tyler Perry comedies ‘Meet the Browns’ and ‘Tyler Perry’s House of Payne’ on TBS. More recently, Arnold has written episodes of ‘Bigger’ on BET+ and ‘Fuller House’ on Netflix. Anna Grace and Ashlyn Elizabeth, as well as his wife Julie, are among Arnold’s surviving family members.