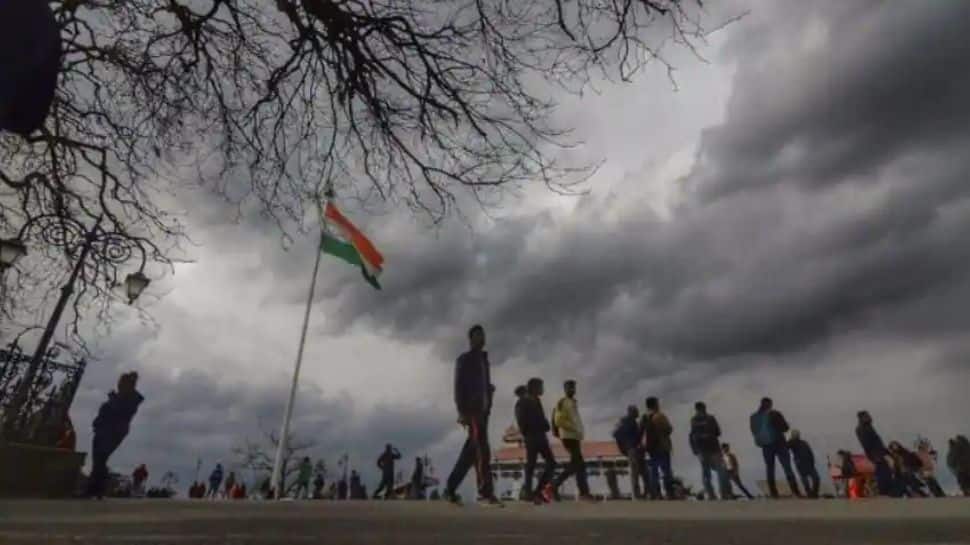 
New Delhi: A brief spell of rainfall was recorded in the national capital on Saturday, bringing some respite from the prevailing humid conditions. Light to moderate rainfall was reported in areas such as Mukherjee Nagar, GTB Nagar, Vijay Nagar, Civil Lines, Dilshad Garden, Seemapuri and Kashmiri Gate.

Relative humidity recorded at 8.30 am was 82 per cent, it showed.

The air quality index (AQI) of Delhi was recorded in the ‘moderate’ (104) category around 9 am, data from the System of Air Quality and Weather Forecasting And Research (SAFAR) showed.