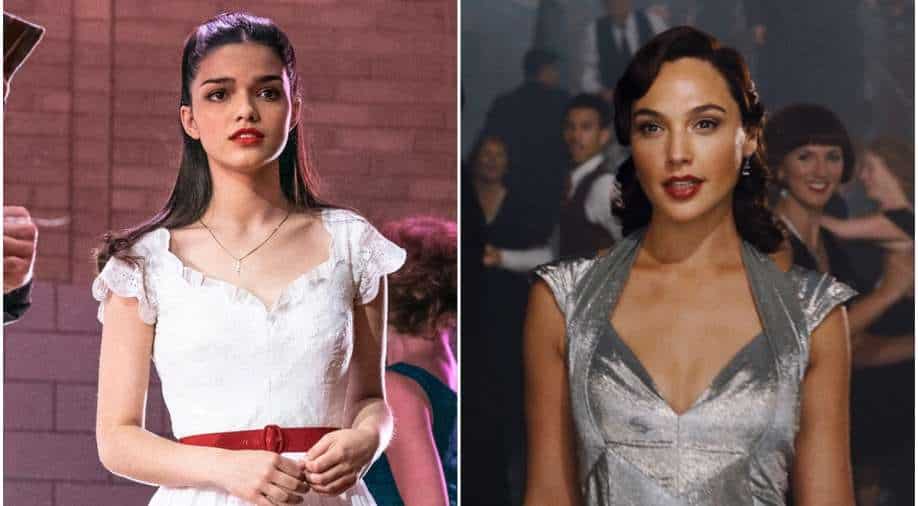 
The first-look from Marc Webb’s ‘Snow White’ just got its first look at the ongoing D23 expo. The film, based on a script by Greta Gerwig and Erin Cressida Wilson, is a remake of the iconic 1937 Disney animated musical fantasy film called ‘Snow White and the Seven Dwarfs’. While Rachel Zegler of ‘West Side Story’ plays the titular role, ‘Wonder Woman’ actor Gal Gadot plays the role of Evil Queen. The story, like the original, is based on Brothers Grimm’ fairy tale. Andrew Burnap plays the role of Jonathan, a new character created for the film.

Disney has been remaking several of its animated classics in a hybrid of live-action and photorealistic CGI. While some attempts have been reviewed well, others have been panned. Nearly all of them, however, have been box office successes. So the House of Mouse is not likely to stop anytime soon.

In the Snow White story, a girl whose skin is as white as snow is born to a queen. She is named Snow White, but her mother dies in childbirth. When her father the king married a woman, she turns out to be beautiful but also evil — the Evil Queen. She asks her magic mirror who is the fairest woman of them all. To which the mirror answers she is the fairest. But one day, the mirror answers the question with Snow White. Jealous, the Evil Queen conspires to get Snow White murdered.

Snow White is one of the most recognisable fairy tales of all time. The story has been adapted several times. The live-action ‘Snow White’ is expected to follow the fairy tale’s plot faithfully.

‘Snow White’ will be released sometime in 2024