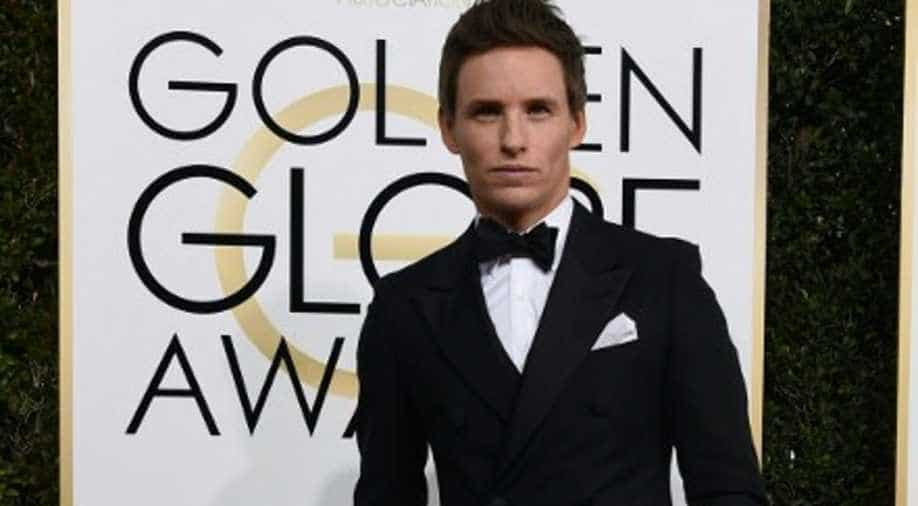 
‘Fantastic Beasts’ star Eddie Redmayne will receive the Golden Eye award for lifetime achievement from the Zurich Film Festival in 2022.

According to The Hollywood Reporter, on September 25, just before Tobias Lindholm’s The Good Nurse has its European debut, the British actor will personally accept the award in Zurich. As a nurse who poses a fatal threat to his patients, Redmayne co-stars in the Netflix thriller with Jessica Chastain. He will take part in a ZFF Masters session while at the festival.

Redmayne’s work spans several genres, from Hollywood blockbusters to indie arthouse movies. He is arguably most recognized for his role as Newt Scamander in Warner Bros’ Harry Potter spin-off series ‘Fantastic Beasts’. In addition to portraying political activist Tom Hayden in Aaron Sorkin`s ‘The Trial of the Chicago 7’ (2020) and physicist Stephen Hawking in the blockbuster ‘The Theory Of Everything,’ he received the Oscar for Best Actor in 2014.

“Eddie Redmayne is one of contemporary cinema`s most versatile actors. He furnishes his characters with a rare human depth and captivates us with his extraordinary powers of expression,” said Christian Jungen, Artistic Director of the Zurich Film Festival.

“In The Good Nurse, Redmayne once again proves his versatility with a performance that keeps us riveted to our seats.”