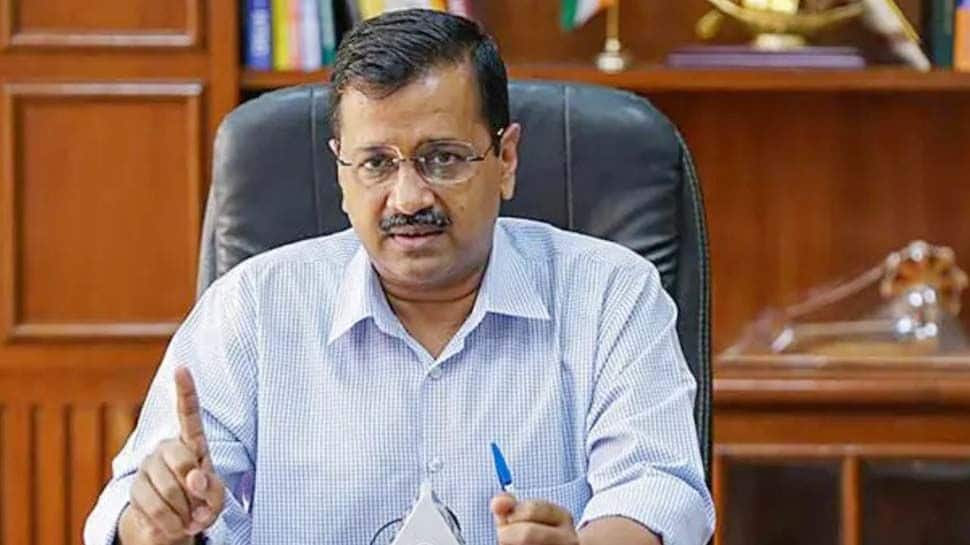 
Chandigarh: Delhi Chief Minister Arvind Kejriwal on Wednesday sought the Centre’s intervention to ensure water for Punjab and Haryana even as he accused the BJP and the Congress of playing politics over the decades-old Sutlej-Yamuna Link (SYL) canal dispute. He made the remarks in Haryana’s Hisar, from where he launched his party’s ‘Make India No. 1’ campaign. This came a day after the Centre told the Supreme Court that the Punjab government was “not cooperating” in resolving the SYL canal issue. Kejriwal also asked the Centre not to make the two states fight over the issue.

Punjab Chief Minister Bhagwant Mann, who was accompanying Kejriwal, said he has no hesitation in meeting with his Haryana counterpart Manohar Lal Khattar over the SYL canal dispute. Replying to a question over the issue, the Delhi chief minister also appealed to Prime Minister Narendra Modi to ensure water for both Punjab and Haryana, asserting that both the states were facing shortages.

Sharpening its attack on the BJP and Congress state units, Kejriwal said, “I want to ask the stand of the Punjab Congress and the Haryana Congress on the SYL issue. I also want to ask about the stand of the Punjab BJP and the Haryana BJP on it”. “They go to Punjab and say they will not allow construction of the SYL canal, and when they come to Haryana, they say they will ensure the construction of the canal,” he said.

“This dirty politics has not let India become number one in the last 70 years,” he added. He said both Punjab and Haryana need water as the level of the underground water table is depleting in both states. “It is the responsibility of the central government that it should intervene and ensure water for Haryana and Punjab,” he told reporters in Hisar.

“I appeal to pradhan Mantri-Ji to ensure the arrangement of adequate water for Punjab and Haryana. If he does not have the solution, then he should call me and I will tell him about it. It has to be resolved,” said Kejriwal.

The SYL canal row has been a bone of contention between Punjab and Haryana for several decades.