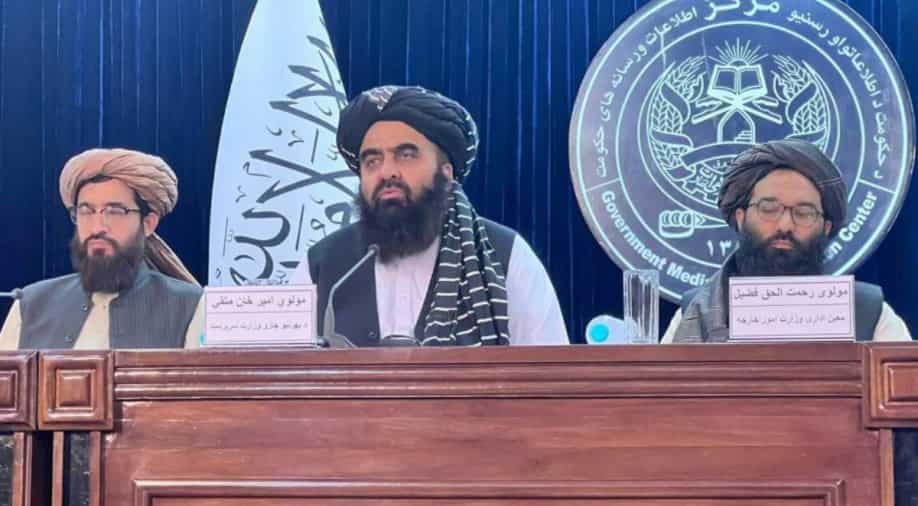 
One year since the United States withdrew its forces from Afghanistan, the Taliban government is still struggling for global recognition. On Wednesday, the group’s foreign minister Amir Khan Muttaqi acknowledged that their government remains isolated.

However, AP reports that he claimed that in spite of that the former insurgents were able to conduct business and trade internationally “as if it were officially recognised on the global stage.”

Since August 2021, the country has been gripped by an economic crisis that has pushed millions more Afghans into poverty and even famine. In the midst of it, the Taliban has been attempting to shift from insurgency and warfare to governance.

The Taliban’s brutal rule when they were last in power, more than 20 years ago, has made the international community hesitant in giving the year-old government international recognition.

Also read | Afghanistan: Woman divorced by Taliban official due to her declining faith but she alleges domestic abuse

“This is true that no country has made an announcement of official recognition of the new government of Afghanistan,” Muttaqi told reporters in the capital, Kabul.

He insisted, however, that “whatever interaction” is taking place between the Taliban and other countries is “official”.

“Maybe they have some issues,” he continued, this as per AP refers to the Taliban’s treatment of minorities, women, and other concerns.

Muttaqi’s comments highlighted the challenges the Taliban has had since seizing control. Thanks to the delayed recognition Afghanistan’s assets overseas have also been blocked.

However, Muttaqi claimed that other nations “behave with us like an official government.”

In addition to citing his own attendance at numerous regional conferences and meetings in places like Pakistan, Moscow, Turkey, Qatar, and China, Muttaqi also noted that delegations from “many other countries” have visited Afghanistan.