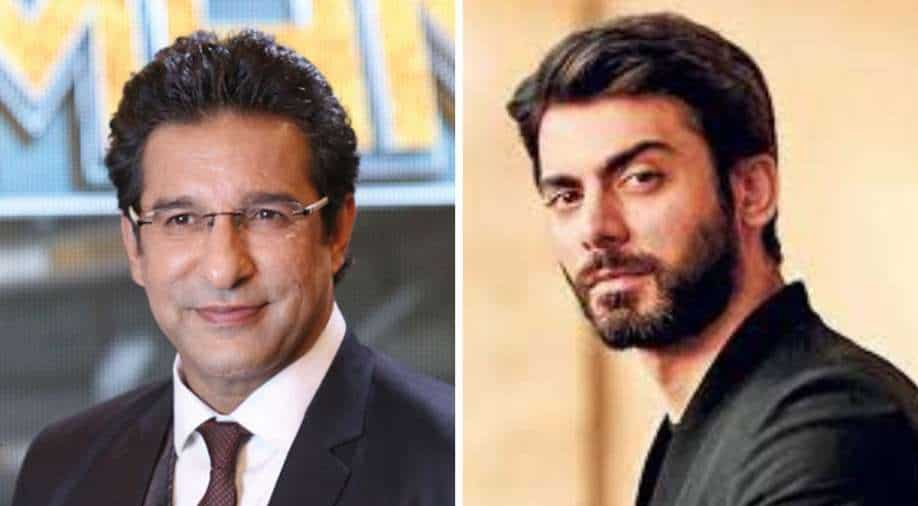 Fawad took to Instagram to announce the film and shared the film’s poster.

“Unveiling the first look of our next movie `Money Back Guarantee – MBG`,” he captioned the post. The film is helmed by Faisal Qureshi. Fawad also informed that an official teaser of `MBG` will be out on September 9.

The film is scheduled to hit the theatres on April 21, 2023. More details regarding the plot are awaited.

Fawad will next be seen in the ambitious action-period drama ‘The Legend of Maula Jatt’ with Mahira Khan. This Punjabi-language remake of Yunus Malik`s 1979 cult classic ‘Maula Jatt’ stars Mahira Khan and Fawad Khan as Mukkho and Maula Jatt respectively.

The main focus of the movie is the legendary rivalry between Noori Natt played by Hamza Ali Abbasi, the brutal gang leader, and local hero Maula Jatt. The story has been reimagined for a global audience by Lashari, whose debut film ‘Waar’ (2013) broke box office records in Pakistan.