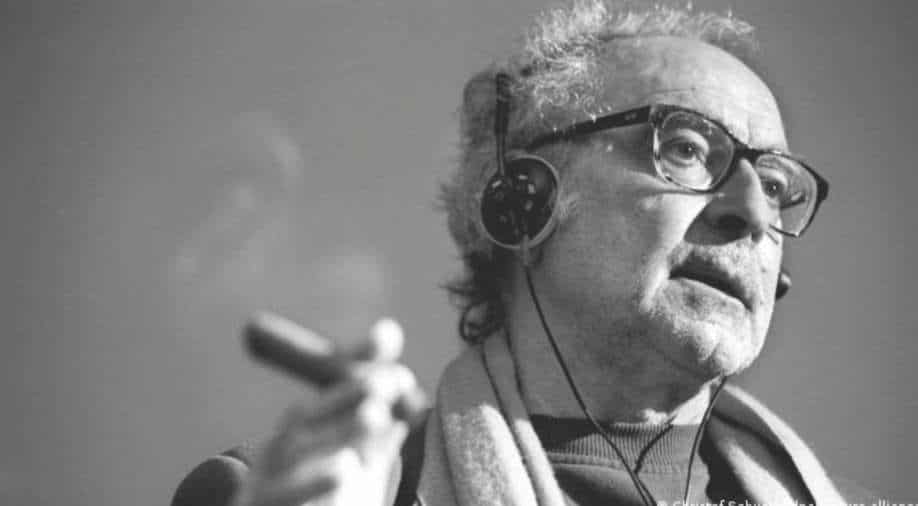 
Filmmaker Jean-Luc Godard, known as the godfather of French New Wave cinema, is dead. The veteran filmmaker reportedly passed away on Tuesday at the age of 91- reported newspaper Liberation. The news was shared by people close to the Franco-Swiss director.

Considered a pioneer of French New -Wave cinema, he was known for his classics like ‘Breathless’ and ‘Contempt’ which heralded a new era in world cinema. Godard’s cinema pushed cinematic boundaries and inspired iconoclastic directors decades after his 1960s heyday.

For many movie buffs, no words are good enough: Godard, with his tussled black hair and heavy-rimmed glasses, was a veritable revolutionary who made artists of movie-makers, putting them on a par with master painters and icons of literature.

Quentin Tarantino, director of ‘Pulp Fiction’ and ‘Reservoir Dogs’ in the 1990s, is often cited as one of a more recent generation of boundary-bending tradition that Godard and his Paris Left Bank cohorts initiated.

Earlier came Martin Scorsese in 1976 with ‘Taxi Driver’, the disturbing neon-lit psychological thriller of a Vietnam veteran turned cabbie who steers through the streets all night with a growing obsession for the need to clean up seedy New York.

The veteran filmmaker was born into a wealthy Franco-Swiss family on December 3, 1930 in Paris. His father was a doctor while his mother’s father founded the Banque Paribas, then an illustrious investment bank.