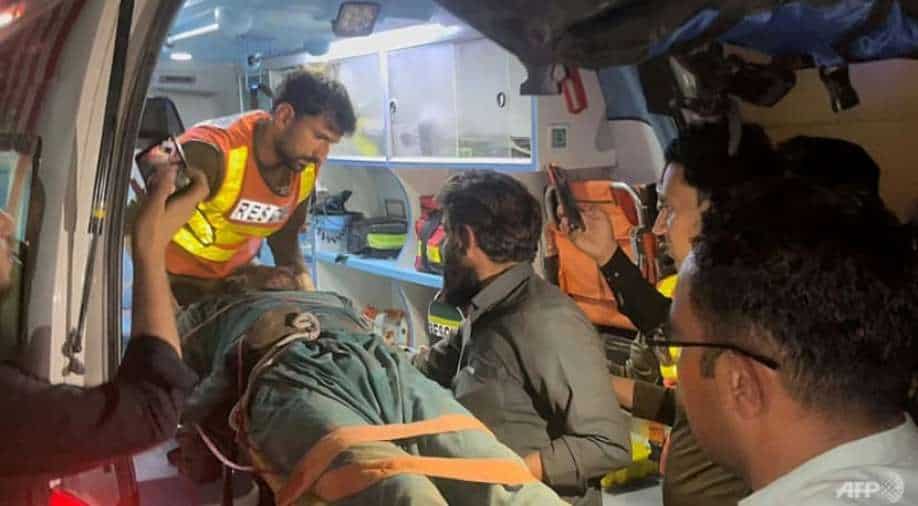 
The former leader of a pro-government militia and seven other people were killed in a bomb blast in northwest Pakistan on Wednesday (Sept. 14), according to authorities. The local Taliban claimed responsibility for the incident.

The Kabal town in the Swat valley, which was largely governed by the Pakistan Taliban during insurgency from 2007 to 2009, was the scene of the blast on Tuesday night.

Former peace committee leader Idrees Khan was killed after his pick-up truck was struck by a roadside bomb, according to Swat district police officer Zahid Nawaz Marwat, who spoke to AFP.

Islamabad supported peace committees, or tribal vigilante groups, were set up to protect their areas from extremists, but majority of them had been abolished when the security situation had improved.

The banned Tehreek-e-Taliban Pakistan (TTP), which claimed responsibility for the incident, claimed Khan was engaged in the murder of TTP members.

Also Read: Before and after images show dramatic expansion of Bahrain by building land on sea: 1987 vs 2022

The group also claimed responsibility for a skirmish with Pakistani security forces that left three troops dead on Tuesday in the Afghan border province of Kurram.

The TTP declared an extended ceasefire in June to aid in peace negotiations being mediated by Afghanistan, but despite both parties claiming the ceasefire was still in effect, there have been frequent confrontations.

Islamabad has routinely complained about TTP attacks since the Taliban took back control of Afghanistan last year, particularly along their porous border.

Though they are independent organisations, the Taliban from Pakistan and Afghanistan have a similar ideology.