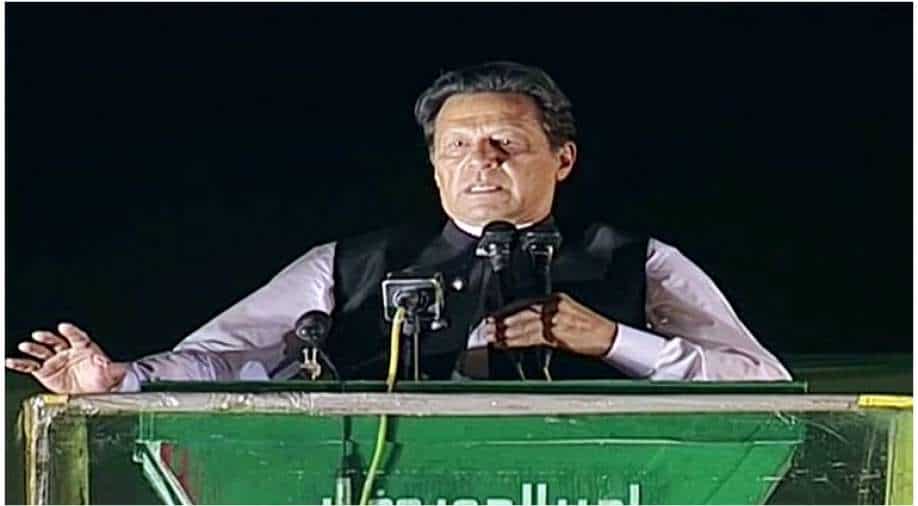 Local Pakistani news sources have claimed that the Pakistan Tehreek-e-Insaf (PTI) chief was en route to Gujranwala to address a rally when the incident transpired.

Accordingly, the pilot contacted the control tower and later decided to complete the emergency landing.

It was a special plane that was ferrying Imran Khan to the rally. Afterward, he took the road route to reach his destination.

However, PTI leader Azhar Mashwani on Sunday took to social media to iterate that Imran Khan returned to the capital city soon after the plane took off, due to ‘bad weather conditions’, refuting the claims made by the local media.

The incident comes a couple of days before Imran Khan’s pre-arrest bail expires in a terrorism-related case.

It is pertinent to note that Imran Khan and his aides are currently embroiled in court cases where a plethora of charges, ranging from sedition to terrorism have been imposed.

As reported by WION, the charges against Khan are related to what police said was a threat to the Islamabad police chief and a female judge after Khan spoke about police torture of an aide who faces sedition charges for allegedly inciting mutiny in the military.

However, despite being in a judicial crunch at the time, Imran has been at his aggressive best. Earlier this week, the PTI chief issued a warning that he would become more dangerous if the authorities send him to jail.

“They have been trying to put me in jail for long now. I will be more dangerous if they send me to jail,” said Imran Khan before appearing for a court hearing.