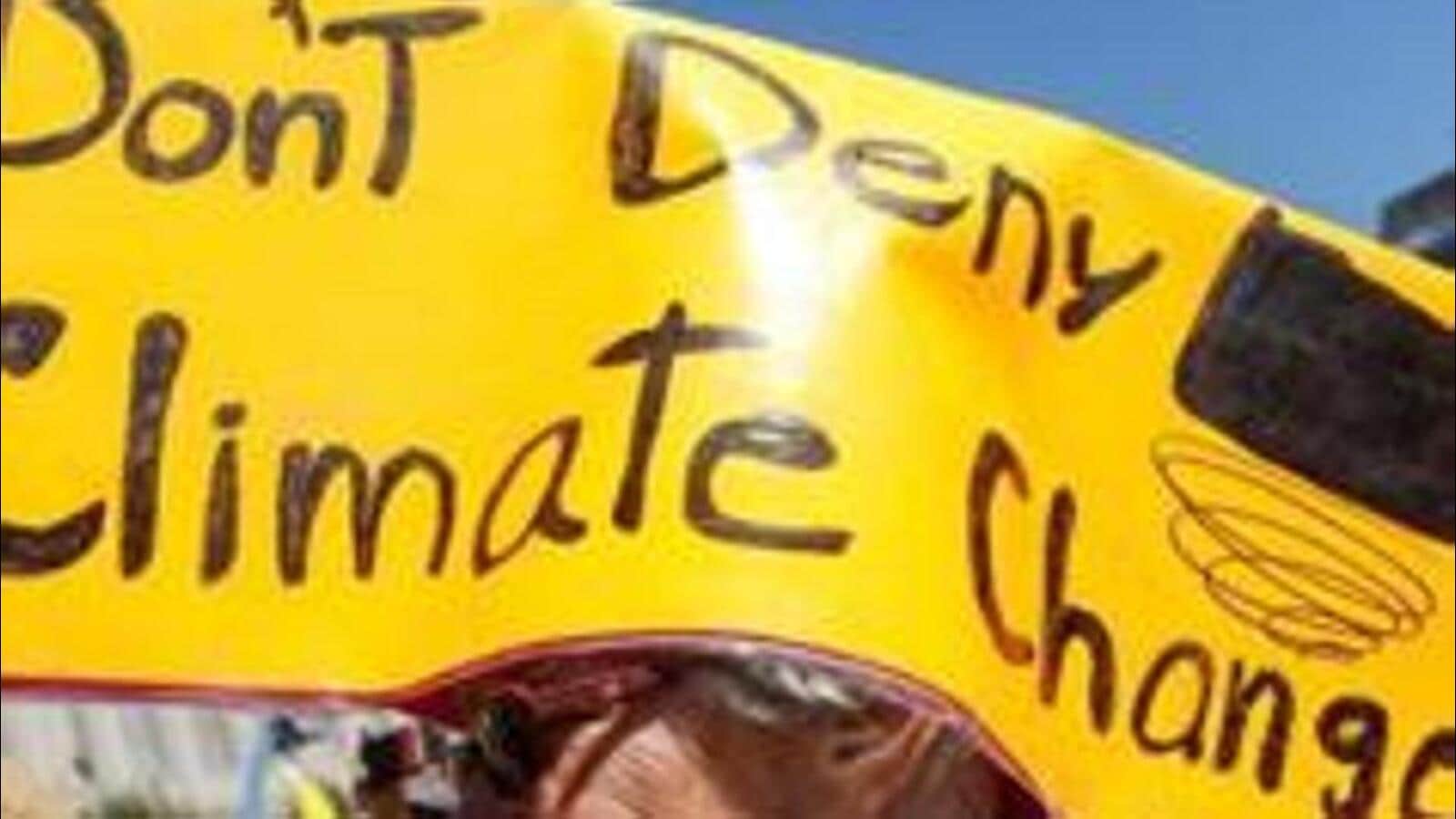 
Amid global warming , the frequency and intensity of lightning over Indian subcontinents is likely to see an increase, states a study conducted by scientists at Indian Institute of Tropical Meteorology (IITM).

The study was published in the international journal of ‘Journal of Atmospheric and Solar-Terrestrial Physics’ in May this year. The research ‘First study of cloud to ground lightning discharges using ground-based observations over Indian subcontinent and its possible relationship with carbon dioxide and aerosols’, revealed that from 2009 to 2011, the Lightning Flash Density (LFD) has shown an increasing trend.

Dr Adarsh Dube, scientist at IITM and author of the study, said that there is sufficient data to reflect that frequency and intensity of lightning have increased. However, this study also highlights how the interaction of carbon dioxide and aerosols affects the lightning.

“Cloud to ground (CG) lighting is defined as the lightning discharge between the thundercloud and ground. CG lightning is what people see. LFD is defined as lightning per square kilometre per year. It is used to study the raw lightning counts data. The LFD is enhanced by 20 per cent in 2010 and 13 per cent in 2011 in comparison to that in 2009 over the eastern sector. Over the west coast, there is a 30% increase in 2010 and 17% increase in 2011. Over the Bay of Bengal, there is an increase of up to 66% LFD at a few places in both the years,” said Dube.

The paper states, “There is an increase in the amount of carbon dioxide mole fraction from 2009 to 2010 and then in 2011. The increase in carbon dioxide mole fraction feeds the atmospheric heating and thereby results in increased convection. The severity in convection results in generation of charged particles and thus in initiation of lightning discharges. According to Intergovernmental Panel on Climate Change (IPCC) reports, the carbon dioxide in the atmosphere raises the atmospheric temperature that drives the frequency of thunderstorms and lightning discharges,” stated the study.

Dube added that the frequency and intensity of lightning in a few regions across India is on the higher side.

The study comes in the wake of many parts in the across India have reported lightning and thunderstorms during this season.