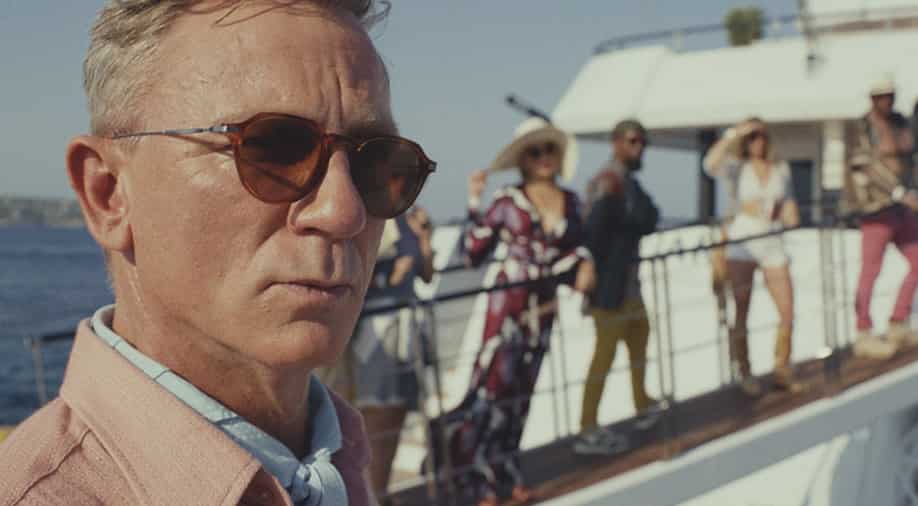 
Another murder mystery. Another mission for Daniel Craig’s private detective Benoit Blanc. And another star-studded cast. The first trailer for ‘Glass Onion: A Knives Out Mystery’ is finally here. Rian Johnson’s sequel to his own 2019 murder mystery film ‘Knives Out’, ‘Glass Onion’ shares only Craig’s character. The rest of the cast is new. The original was a gripping, satisfying Agatha Christie-style whodunit that surprised with its script, twists, and ending. Blanc, with Craig doing a hilariously over-the-top Southern accent, was charged with a murder of a wealthy mystery novelist.

‘Knives Out’ was both a compelling mystery story and at the same time had loads of humour rarely seen in such stories’. It was a humongous critical and commercial success, and Netflix paid an unheard of $469 million dollars for the film and another sequel. Expectations from the sequel are thus high.

Set on a private island in Greece, a sojourn oragnised by the owner, a tech billionaire Miles Bron (Edward Norton) the film has a character being killed. And each and every single character is a suspect before the keen eyes of Blanc. We see a new murder mystery unfolding before our eyes. We do not learn anything particular about the plot, but if I knew my Agatha Christie, every single one of them will have a reason to murder the victim.

‘Glass Onion’, or at least its setup, appears to be inspired by Christie’s iconic novel ‘And Then There Were None’ in which there are similarly 10 suspects. But in ‘Glass Onion’ they likely will not die one by one. The title came from a Beatles song of the same name and reportedly means something that is multilayered and yet transparent.

‘Glass Onion: A Knives Out Mystery’ releases on December 23 on Netflix.