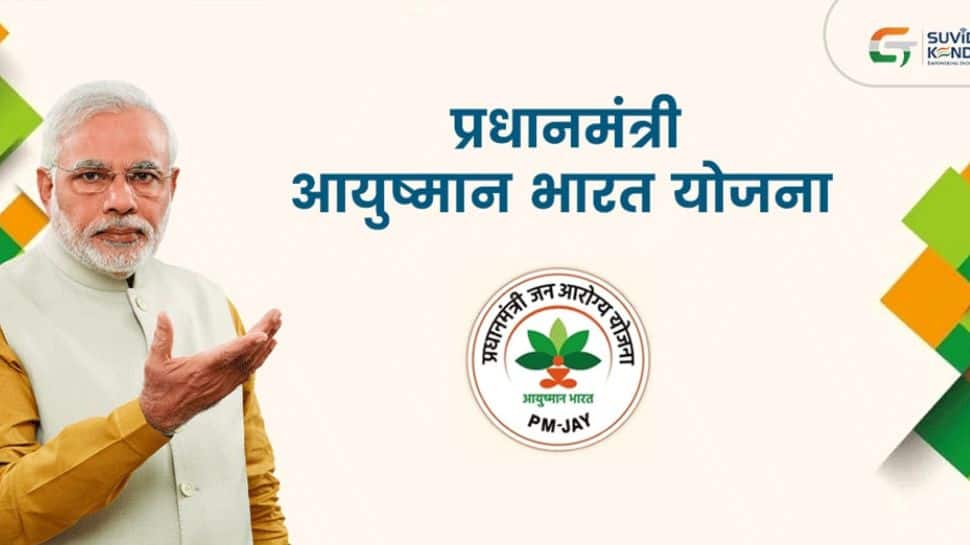 
Jammu and Kashmir: The Jammu and Kashmir government have set a target of registering 97,17,471 people under the `Ayushman Bharat Scheme` launched by the Government of India which has revolutionized the health sector in the Union Territory.

With this scheme, lakhs of poor people who can`t afford treatment at hospitals can now receive good treatment for their health conditions. Under this scheme, a target of registering 97,17,471 people has been set in Jammu and Kashmir r, out of which more than 75 lakh people have received golden cards so far,’ said an official statement.

The UT administration has started the Jammu and Kashmir Gold Card campaign. Out of the approved 25,05,625 families, 22,14,102 families have at least one person who has a golden card, while in 2,91,523 families no one has been prepared, it said.

To connect the people in rural and urban areas of Jammu and Kashmir with the health scheme, the process of preparing golden cards has been made easier and now people can also prepare them for themselves and their family members by visiting setu.pmjay.gov.in.

A special drive has also been organized to complete the process of generating the golden card which is still ongoing. Under this scheme, the government bears the cost of medicines, tests, etc for up to Rs 5 lakh for treatment in a year.

Apart from the government hospitals, a few private hospitals have also been impaneled by the government, where the patients can receive free treatment by showing the `golden card` issued under the Ayushman Bharat scheme. This scheme has been very well received by the public at large and is also considered a major step towards achieving healthcare for all in Jammu and Kashmir.