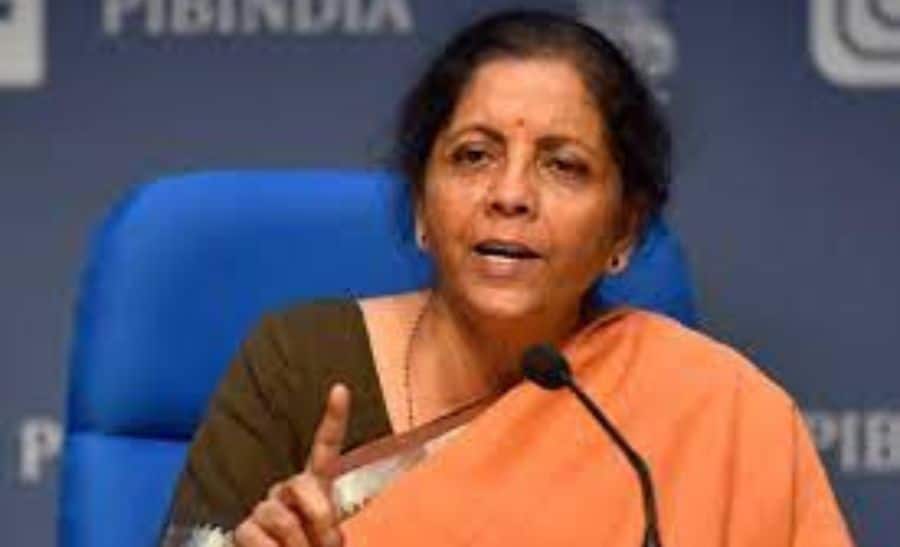 The meeting was held on Thursday. During the meeting, the finance minister expressed concern on increasing instances of illegal loan apps offering loans/micro credits, especially to vulnerable & low-income group people at exorbitantly high-interest rates and processing/hidden charges, and predatory recovery practices involving blackmailing, criminal intimidation etc., according to an official statement released by the Ministry of Finance.

After detailed deliberations on legal, procedural & technical aspects of the issue, it was decided in the meeting that: RBI will prepare a “Whitelist” of all the legal Apps and MeitY will ensure that only these “Whitelist” Apps are hosted on App Stores.

RBI will monitor the `mule/rented` accounts that may be used for money laundering and to review/cancel dormant NBFCs to avoid their misuse and RBI will ensure that registration of payment aggregators be completed within a timeframe and no un-registered payment aggregator be allowed to function after that.

During the meeting, it was also agreed that the Ministry of Corporate Affairs will identify shell companies and de-register them to prevent their misuse and steps should be taken to increase cyber awareness for customers, bank employees, law enforcement agencies and other stakeholders.

The Ministry of Finance will monitor the actionable points for compliance on a regular basis, the ministry said in the statement.